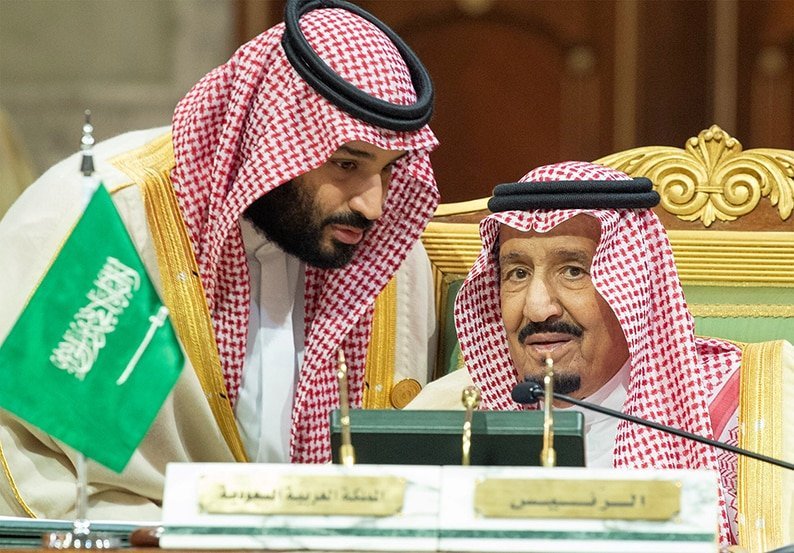 A UN human rights watchdog has urged Saudi authorities to free over a dozen rights activists detained in the kingdom, alleging that some had been tortured or mistreated during interrogation.

The panel of 10 independent experts also sought information on whether an impartial investigation is underway into allegations that “high-level officials were involved in the torture and extrajudicial execution of Jamal Khashoggi”.

Khashoggi, a Saudi journalist and critic of the nation’s de facto ruler Crown Prince Mohammed bin Salman, was murdered inside the Saudi consulate in Istanbul on Oct. 2. Riyadh has denied that Prince Mohammed ordered the killing.

The UN Committee against Torture, in a letter dated Tuesday and posted online, cited “serious allegations” that activists including Loujain al-Hathloul, Eman al-Nafjan, Aziza al-Yousef, prominent women’s rights campaigner Samar Badawi, Nassima al-Sada, Mohammad al-Rabe’a and Ibrahim Modeimigh have been detained without charge in Dhahban prison near Jeddah since May 2018. It said they had suffered “torture, sexual harassment and other forms of ill-treatment during interrogation”.

The panel called for their release and that of six other activists, including blogger Raif Badawi – who has been publicly flogged for expressing dissenting opinions online and is serving a 10-year sentence handed down in 2014 for breaking technology laws and insulting Islam.

Given the serious nature of these cases involving “reprisals against and harassment, intimidation and arrest of human rights defenders and journalists”, the panel asked the kingdom to provide information within 90 days.

Saudi Arabia should “acknowledge, in law and in practice, the legitimacy of peaceful criticism and advocacy”, it said.

There was no immediate comment from Saudi authorities. Riyadh has previously denied using torture and said that arrests have been made on the basis of suspicious contacts with foreign entities and offering financial support to “enemies overseas”.

On Khashoggi, the panel asked whether Saudi Arabia would allow international experts to be involved in the investigation, as requested by both the UN human rights chief Michelle Bachelet and Turkey.

Saudi Arabia, which has joined the UN treaty banning torture, is obliged to “ensure that all perpetrators are prosecuted and to ensure that the relatives of the victim obtain redress”, it said.

US senators briefed by the Central Intelligence Agency (CIA) have said they are certain that the Saudi crown prince was responsible for Khashoggi’s killing – a view US President Donald Trump has said he is sceptical of. The crown prince has denied knowledge of the operation that killed Khashoggi.

Saud al-Qahtani, his top aide fired for his role in the killing, personally oversaw the torture of at least one detained female activist earlier this year, two sources with knowledge of the matter told Reuters last week.