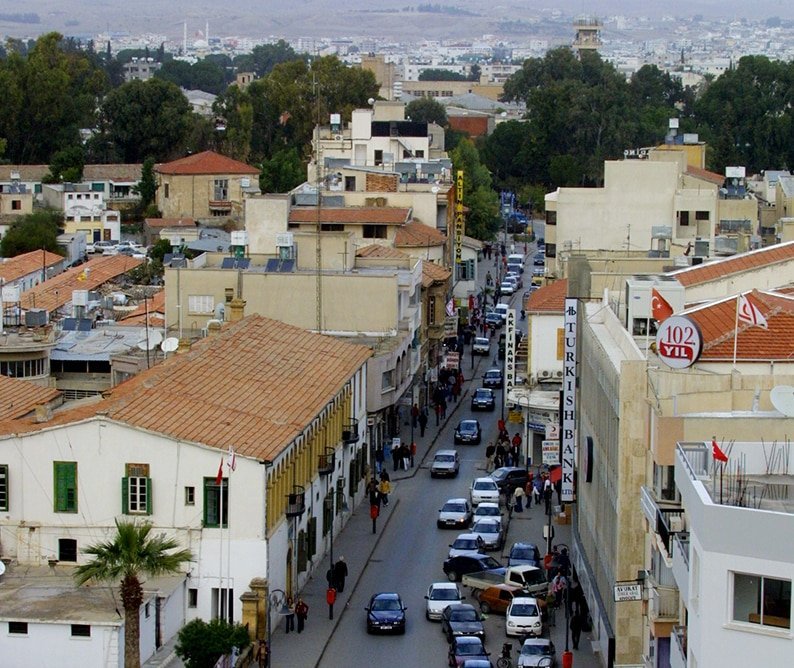 Contractors in the north have threatened to react with a yellow vest-style protest unless a decree they see as hindering development in the areas of Famagusta, Trikomo and Ayios Sergios is withdrawn.

According to Turkish Cypriot media reports, the contractors’ association in the north warned authorities they would be faced with a yellow-vest protest if they did not withdraw the decree by next Tuesday, which ‘interior minister’, Aysegul Baybars said was aimed at preventing uncontrolled and fragmented development in the areas of Famagusta, Trikomo and Ayios Sergios until a zoning plan was in place.

The zoning plan concerning these areas, is expected to enter into force at the end of next year.

Contractors and other businessmen, along with the three ‘mayors’ of the areas in question, reportedly expressed their opposition to the decree during a meeting in Famagusta.

The head of the contractors’ association, Cafer Gurcafer, said their efforts would now focus on abolishing this “monstrosity” of a decree.

According to daily Yeni Duzen, contractors said, among other things, they would like to see the designation of high-rise building zones in Famagusta and Trikomo and permits for the construction of 12-storey buildings.

Baybars said earlier in the week that there were no provisions for 10-storey-building areas in the decree and that the changes limit construction to between two-and-four-floor-buildings.

Gurcafer said that the association had carried out a research as to how this planning was made in Scotland, Malta, Turkey, the UK, France and the Cyprus government-controlled areas.

He said that high-rise buildings existed all over the world, and gave as an example the construction of a 30-storey building on Makarios Avenue in the government-controlled area of Nicosia, according to daily Kibris.

Gurcafer argued that there was a demand for 10,000 residences annually in the north, both by local residents and by Turkish Cypriots living abroad but also foreign nationals.

He said that none of the association’s proposals had been taken into consideration by authorities.

“We reject this decree… we give time until Tuesday… otherwise, they may be faced with a yellow-vest protest,” Gurcafer said.

Chairman of the Turkish Cypriot Chamber of Commerce, Turgay Deniz, said, addressing the Famagusta event, that the decree limited investments and caused uncertainty and therefore it was not accepted by the business world.

Baybars, in an interview with Kibris, said that the decree in question protects wetlands, streams, historical and cultural heritage, and prepares the ground for a zoning plan that would ensure sustainable growth.

The decree, she said, did not deprive members of the public to build a residence but that there are conditions, adding that it ensures that the right to construct a house does not become an obstacle to others.

She also dismissed as “provocation” claims made by some circles that the move would cause a rise in real-estate prices leaving people homeless. She said that some in the construction sector claim they want to construct buildings in Famagusta and Trikomo but that these will not be intended for the local people but for foreign investors.

Based on population projections in the area in question, she said, looking at the housing needs, the demand is not a domestic one.

She also said that in Kyrenia, where there are high-rise buildings, in almost every residential estate, there are at least 10 to 15 units for sale or rent.

Baybars stressed the importance of sustainability in construction. She also said that Kyrenia is no longer a centre of attraction and that that, now, everyone’s attention is on the areas of Trikomo and Famagusta.

Pensioner dies after fall from roof