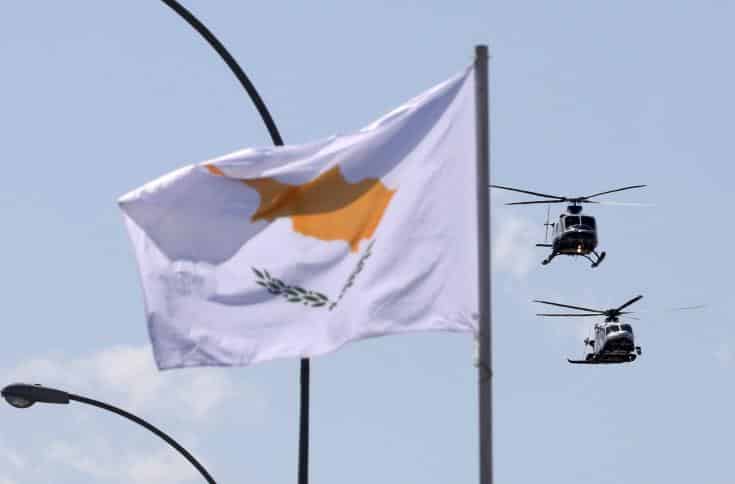 The armed forces of the Republic of Cyprus and of Israel on Monday begin an exercise in the framework of the annual military cooperation programme between the two countries.

The exercise will last until December 19.

According to the defence ministry, the exercise is taking place within the Nicosia Flight Information Region (FIR) and in a large part of the land area of the Republic of Cyprus.

National Guard personnel, as well as aircraft of various types from the Israeli Air Force, will take part in the exercise. It is noted that some aircraft may be flying low.

Wine and All That Jazz

Film review: Spider-Man: Into the Spider-Verse ****