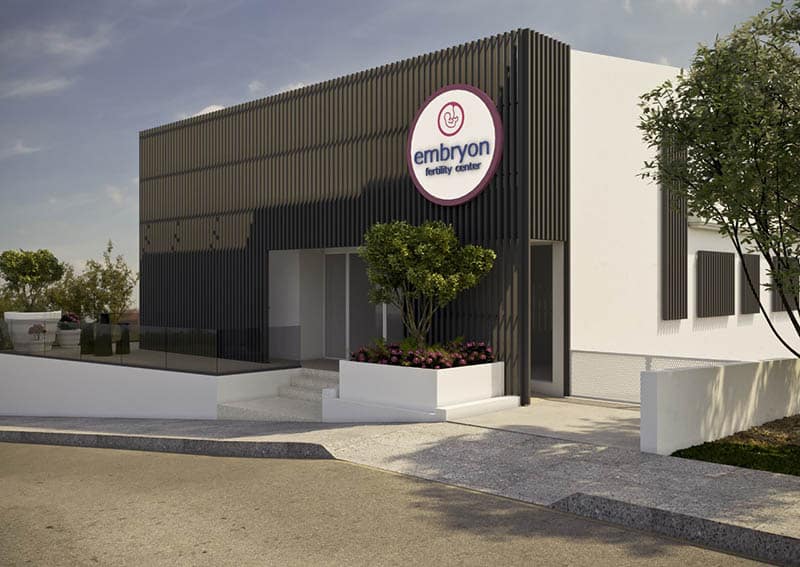 Scientific technology develops extremely fast and by following the flow of new techniques and applications that pop up in the IVF field daily up to date embryologists and gynaecologists can maximise the chances for achieving a pregnancy.

New fertilisation techniques
Couples previously excluded from IVF treatments, such as men with few or/and bad sperm (oligo-teratospermia), are now able to undergo IVF treatments following the introduction of ICSI (intracytoplasmatic sperm injection). This is a safe method that has been around for about 19 years and has been proven to cause no more congenital anomalies than traditional fertilisation. With ICSI the embryologist using a dynamic microscope and special needles inserts the sperm into the oocyte in order to fertilise it.

Extended culture of embryos
Previously, we were able to culture embryos until the 2nd-3rd day of their development at the embryological laboratory (6-9 cell embryos). Now we are able to grow the embryos until the 5th-6th day of development, where embryos reach a stage that is called blastocyst (210 cells or more). Blastocysts are dynamic embryos with distinct areas that will grow into both the embryo and the placenta. By culturing the embryos at this stage we have the ability to score which embryos are more likely to lead to a pregnancy by using more criteria than earlier stages. We imitate nature because we transfer embryos back to the position they were supposed to be at that stage of development (fundus of uterus) and for this reason we also managed to decrease the ectopic pregnancy rate.

Laser assisted hatching
Embryos are surrounded by zona pellucida, a thick transparent membrane which protects the oocyte, mediates the communication between oocyte and follicle cells and regulates the sperm and oocyte interactions. Using a laser we can now thin or create a hole in the zona, assisting the hatching of the embryos which means assisting the exit of the embryo from its membrane and its subsequent implantation. Laser is also used in pre-implantation genetic diagnosis/screening patients.

Pre-implantation genetic diagnosis/screening (PGD/PGS)
Using the pre-implantion diagnosis we have the ability to analyse the genetic profile of the embryos and to know whether it is healthy, it is a carrier or suffers from a genetic cause before it is transferred to the uterus. In this way the woman is saved from the painful decision to terminate a pregnancy after finding an abnormal fetus from a prenatal diagnosis (since she is already pregnant). Patients will again undergo prenatal control to identify the result, but the accuracy of the results reaches 95-98% and patients are less stressed after the diagnosis of embryos before their transfer to the uterus.

Oocyte cryopreservation
Women today can be anything, Olympic gold medalist, CEO, Supreme Court judge and it is true that fulfilling career goals can make a woman delay becoming a mother. Moreover, it is also true that men are reproducing at later ages, like 40, and that finances may also lead a couple to double think before starting on a pregnancy. Oocyte cryopreservation can be the key to preserve the reproductive potential of a woman. Using medication to stimulate the ovaries, more than one oocyte is produced which are subsequently harvested using a small needle and light seduction. These unfertilised oocytes are processed with specific cryoprotectants and stored in liquid nitrogen (-196 Celcius). With this method we stop the oocytes from ageing. For example, if a woman freezes her oocytes at the age of 30 and decides to use them at the age of 49 they have six times higher chances of ending up with a pregnancy. In addition, oocyte cryopreservation can be very useful for those women that have to undergo chemotherapy and radiotherapy treatments which can cause temporary or permanent detrimental effect in oogenesis. As a result women undergo oocyte cryopreservation before those treatments and in this way they preserve their fertility.
In addition, preservation of male fertility can also happen by freezing sperm, a technique that has been applied for many years and promises great survival rates.

Embryo cryopreservation
Embryos can be vitrified at any stage of their development. Vitrification is the new technique that maximises the survival rates of gametes and embryos after thawing. The key to the success of this procedure is the removal of water elements and their replacement with cryoprotectants. Freezing embryos saves patients from going through all the procedures of IVF to create embryos for transferring back to the uterus and as a result they save money too.

Method of sperm extraction in cases of zero sperm
New methods are less painful than those used in the past where open surgery was applied are now available for the man who has a zero sperm count. The patient wakes up after five minutes in no pain and sperm can be extracted using a small needle from the epidydimis, seminiferous tubules and, as a last resort, the open biopsy of the testicle where an embryologist is able to find sperm and use them to fertilise oocytes by applying ICSI.

Last but not least I would like to express that embryologists are not Gods, they use technology to imitate what happens inside the uterus to help couples to conceive. The IVF field is a new scientific area that is growing very fast but of course no one will ever be as clever as a human organ, we just try to imitate nature as much as we can! 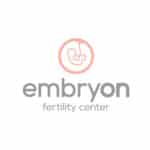