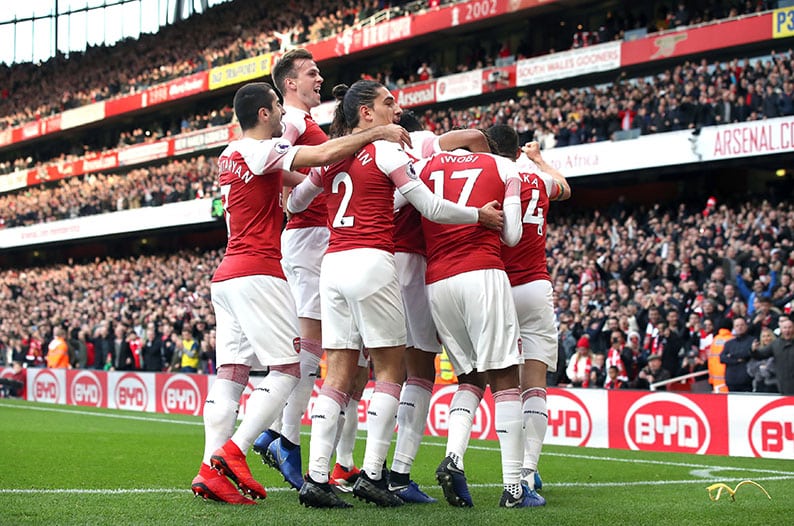 A UK Cypriot Tottenham fan was handed a four-year football banning order after he pleaded guilty of throwing a banana skin at Arsenal forward Pierre-Emerick Aubameyang during a match, it was reported on Tuesday.

Averof Panteli, 57, from Norwich, had admitted to hurling the banana skin but strongly denied it being a racist gesture.

Magistrate Mervyn Mandell said: “We find it was a targeted gesture to throw a banana skin after a goal was scored by a black player.

“We have in the circumstances found the racial element was there.”

After being identified on CCTV and detained by a steward Panteli said: “It wasn’t a racial thing it just happened”, the court heard.

His lawyer said Panteli had been going to Tottenham games for 50 years without incident and he was of “exemplary character”.

She told the court: “He has not been charged for any racially aggravated public order offence.

Tottenham released a statement condemning Panteli’s “completely unacceptable” behaviour and did not rule out a ban.

The banana skin was seen on the field of play as Arsenal players celebrated, with CCTV images reviewed to confirm what had happened.

“Behaviour such as this is completely unacceptable and the supporter in question will be issued with a ban,” a Tottenham spokesman said.

Anti-discrimination group Kick it Out, which recently reported incidents of racism on the rise, called for the individual to face a life ban.

“We have to do more and campaign more against it, we fine clubs but it is not enough. We need to educate the young people but when you see an event like that it is a disaster if you ask me,” he told the BBC.

A big winner, and big loser, at Cyprus casino