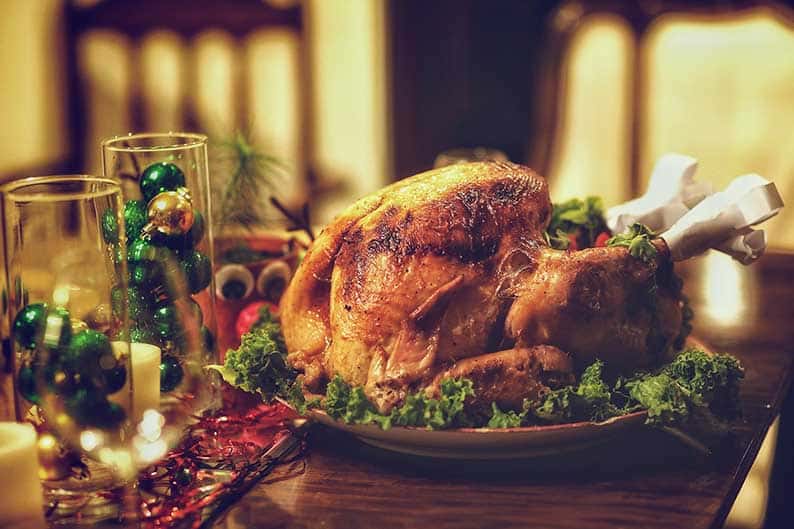 The estimated total cost of a Christmas table for four this year is between €73 and €118 depending on how much one is willing to splurge, the Consumers’ Association said, much the same as last year.

A more extravagant Christmas meal for a four-member family was estimated at €118 and at around €175 for six persons.

The survey, which included 35 food and drink items, processed data to calculate the cost.

The basic menu included only one type of wine, beer, type of bread, soft drink, etc. To calculate costs for the extravagant table, all of the survey items were included in the research.

The cost of the Christmas table also took into account the necessary quantities of any kind needed by a four-member and six-member family.

“An additional cost of five per cent of the total cost was added for the various complementary items needed at the table, such as water, lemons, salt, vinegar oil, napkins etc,” it said, adding that some of the items included in the research were on offer.

The association said that no price rises were recorded on items checked between December 3 and 18 when the market research was carried out.

“Based on Christmas Table prices for 2015, 2016 and 2017, as recorded by the Consumer Protection Service, there is no noticeable difference in the 2018 prices,” it said.

To reach these conclusions the association carried out three market surveys where they checked prices of items usually used for Christmas meals sold by the four largest supermarkets in Nicosia, two smaller shops and a neighbourhood one.

The aim of the survey was to estimate the Christmas table cost and not compare prices between supermarkets.