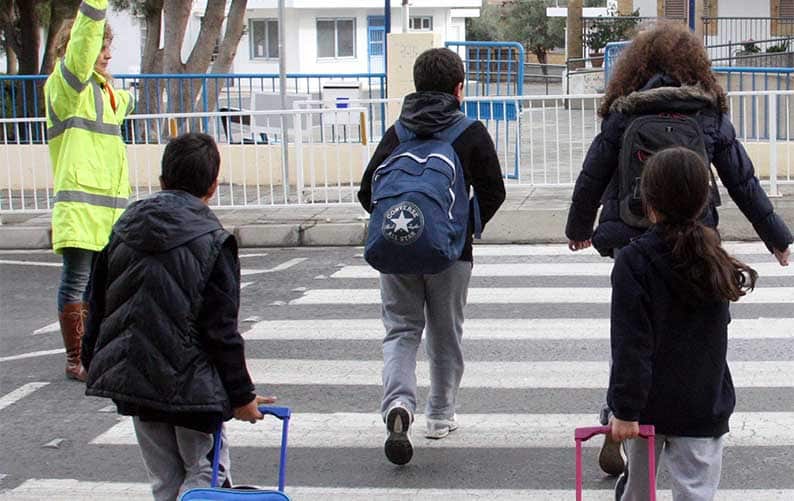 The education ministry on Wednesday “strongly condemned” far-right party Elam’s apparent attempt to score political points by announcing it had donated jackets to a primary school in Paphos for the “Greek” children.

“We condemn the use of schools as a springboard of political expediency,” acting education ministry permanent secretary Elias Markatzis said. “Strongly condemn.”

Markatzis said the ministry also condemned anyone who made donations for self-promotion purposes, and those who discriminated between Greek pupils and the others.

The ministry official said the Yeroskipou school management had not been aware of the issue and that the donations were made through the parent’s association.

He said however, that the matter would be investigated.

On Tuesday, political parties condemned Elam as being racist after it emerged that it had issued a statement last Wednesday saying members of the party’s Paphos branch visited the First Primary School in Yeroskipou “where, after contacting the parent’s association, they delivered jackets for Greek children from poor families.”

The parents responded saying it was saddened by the “deceitful political exploitation” of its indiscriminate constant concern and care for poor children.

It strongly denied cooperating with any political party, “nor do we recognise the contribution Elam says it made to our school.”

“We had absolutely no cooperation or understanding with any member of a political party, as it has been falsely reported in the announcement that was made public,” the parents said.

Why is Cyprus such a popular destination for finance companies?