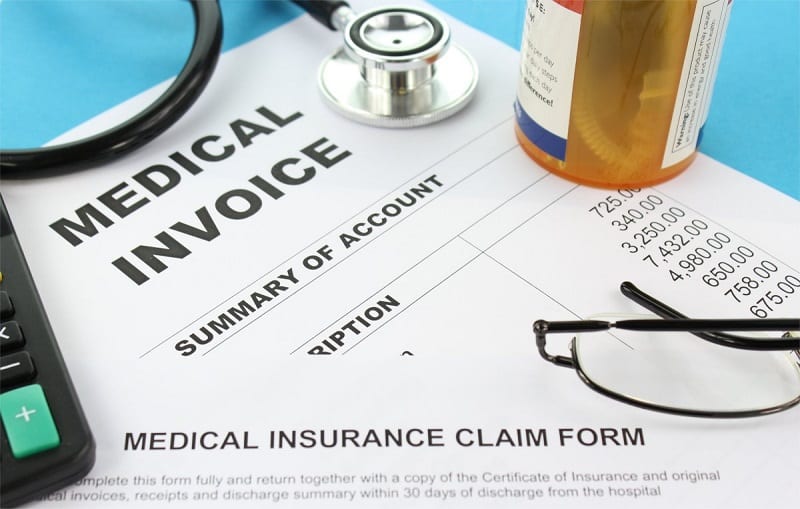 Mention Gesy (the National Health Scheme) to anyone currently working in the private health sector or health insurance sector and they run for the hills. From March 1, 2019, employees, pensioners and other income earners will, by law, have to contribute a percentage of their income to the scheme and that percentage will increase on March 1, 2020, suggesting that those who were previously contributing to a private health scheme, either personally, or via their employer, may no longer be able to afford to pay private health insurance contributions. Add to that the recent allegation that there are forces at play encouraging private doctors, hospitals and clinics to refuse to participate in Gesy as a way of persuading the Health Insurance Organisation (HIO) to amend the regulations regarding the way the private sector is paid by the state for the work it does for the National Health Scheme, and it immediately becomes clear that the whole subject is a political hot potato.

But there are various groups of people living in Cyprus for whom Gesy is irrelevant because they have no choice but to take out private health insurance or pay for all their healthcare costs themselves. They include expats living (but not earning) in Cyprus, non-EU foreign students and the large population of British retirees who are paid a UK state pension and have an S1 certificate. The latter group currently benefits from being able to use the European Health Insurance Card (EHIC) in Cyprus which allows them to obtain essential medical treatment in government hospitals. Although the EU and UK have provisionally agreed that British citizens already living in an EU country will be able to retain their EHIC post Brexit, at least during the implementation period, this will only come into effect if the withdrawal agreement is ratified by both the EU and the UK before Brexit day itself.

It is clear therefore that the above two issues, will have an impact on Cyprus’ private health insurance business in 2019 (Gesy, negatively and Brexit, positively), but are companies operating in that sector prepared for both?

“We have changed systems, we are ready to create new products over night, but we have no idea what the final Gesy will look like,” said Christos Paschopoulos, a business partner at Eurolife, which offers both personal and group health insurance plans.

“You evaluate group insurance according to the members,” explained Paschopoulos. “You cannot offer a different product at the same price”. This means that, if members leave the group insurance plan, insurance companies may be forced to increase their group insurance premiums, resulting in the “remaining members paying the increased premium on one hand and the government on the other”.

But what about those people who have their own private health insurance plans and may also not be able to afford to pay Gesy and their current private health insurance contributions?
“We are ready to introduce into the market some new products. Ad hocs that will cover what the Gesy will not,” said Paschopoulos, citing possible examples of Gesy exclusions being physiotherapy and certain medications, with the premiums for these ad hocs being cheaper than those for the current types of cover.

Another way insurance companies could reduce premiums to help current clients maintain their private health insurance policies would be to increase the ‘excesses’ on the policies which would decrease the premiums, suggested Paschopoulos. ‘Excesses’ are the amounts contributors agree to pay towards the cost of a claim, with the remainder being paid by the
insurance company.

Acknowledging that there are “too many grey areas” in Gesy, Paschopoulos gave the example of a patient whose health issue might only be treatable abroad.
“Who will pay for that? Gesy?” he asked.

A recent and notable example of someone going abroad for medical treatment is Archbishop Chrysostomos who underwent liver surgery in London in October.

Undoubtedly the Gesy debate will rage on until March 2019 when the system kicks off, but it will also be an important month for some retired British citizens. Those who currently have no private health insurance cover and have, up to now, relied on their EHIC for healthcare in Cyprus should perhaps be considering some contingency plans for their emergency healthcare post Brexit, in the worst-case scenario of not being able to continue using it. Around a dozen companies offer private health insurance in Cyprus, with the leaders in the market being Eurolife, CNP and Universal Life, the latter offering a multi-care international plan developed in collaboration with AXA Global Health Care (one of the largest health insurance companies in the UK) to offer cover both in Cyprus and abroad.

But which insurance company has a long-standing track record in dealing with British clients?
“We have built up a very good relationship with British expatriates, especially in Paphos, for the last 25 years,” confirmed Agis Charalambous, Executive Assistant to the Chairman of Atlantic Insurance.
Regarding health insurance, Charalambous advised that there are two main factors they have to consider.
“The first factor is the age. If we are talking about retired persons who are over 70 years old, they will face problems in being accepted,” he said. “Most insurance companies in Europe have an age limit for cover under a private medical scheme”.

But what if these retirees take out a policy before they turn 70, will it continue on?
“Yes. Our under-writing is at the inception of the policy,” said Charalambous, confirming they have had clients since they were in their fifties who are now in their eighties. Although the policies do not cease at the age of 70, Charalambous warns that premiums do increase according to age bands.

But what about those retirees who have, up until now, not been able to afford private health insurance and have relied solely on their EHIC? Are there any cheaper forms of cover available?
“We can offer in-patient cover only. If we exclude out-patient cover we can provide significant discounts,” said Charalambous.

With five months to go until Brexit, Charalambous suggests that British retirees be “alert” and “proactive” and gather information on private health insurance policies and premiums, so that they are ready to make an informed decision, if necessary, when the time comes.

With no one really knowing what the final outcomes of both Gesy and Brexit will be, it would probably be a good idea to start planning now.