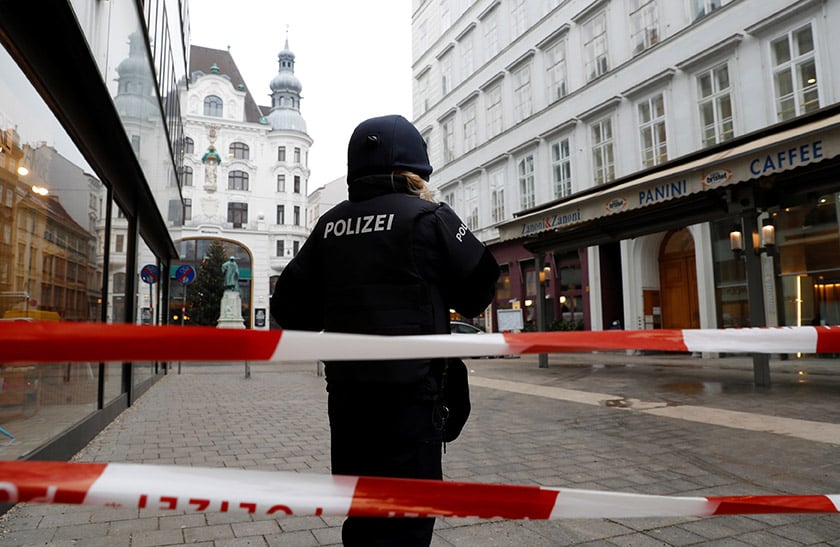 One person was killed and another injured in a shooting outside a popular schnitzel restaurant in central Vienna on Friday but police said the incident was not terrorism-related.

A manhunt was underway across the historic centre of the Austrian capital after the shooting in an alleyway that houses Figlmueller, a restaurant popular with tourists who flock to the city in the run-up to Christmas.

As helicopters hovered overhead, police moved to reassure the public. “We can rule out a terrorist background,” police spokesman Daniel Fuerst said. The police added on Twitter: “There is currently no danger for those not involved!”

“Everything was in order. They also left the restaurant calmly together,” he said.

Call for Karpas donkeys to be corralled