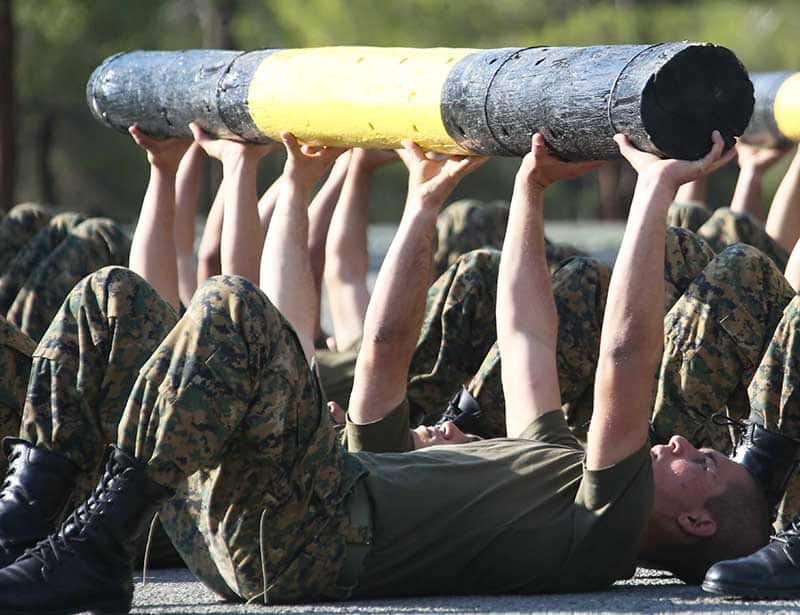 Each year, for over 50 years, up to 5,000 Cypriot males get conscripted in the National Guard, Cyprus’ military force. The amount of time they serve has differed through the years, from 18 months to 26 to 24 to 14.

Most conscripts are 18 when they join the army; ambitious, with future aspirations, thirsty for life. The reality they face, however, in the National Guard is entirely different from any expectations and is a reality which damages in a variety of aspects the physical and mental wellbeing of most conscripts and, subsequently, Cypriot youth and society.

Eighteen-year-old boys are forcefully put into camps where they have their autonomy, creativity and rational thinking taken away and are required to spend a considerable proportion of their lives in an environment in which they are sleep-deprived, have minimal mental stimulation, and do not get to expand their knowledge or skills on issues that interest them, while they face inhumane treatment from majors and other conscripts. Lack of sleep and mental stimulation especially have a substantial effect on the development of the human brain at the age of 18, at which time some areas of the brain are still developing. In addition, restriction of physical freedom also impacts young conscripts who, while keen to explore the world, are instead locked up by their own state and given nothing in return.

Consequently, the above circumstances result in depression and Post-Traumatic Stress Disorder (PTSD) in a significant number of conscripts. The amount of people who suffer from mental distress due to their service in the National Guard has not been determined, and the extent to which this has influenced them personally is unknown. However, most conscripts can say that they exhibited symptoms of depression and PTSD during their service or have witnessed somebody else exhibiting such symptoms.

As is the case, most affected conscripts remain in the army. Those who choose to leave face an increasingly difficult, long and complex procedure, and are also stigmatised by other conscripts, majors, family and friends. A conscript who wishes to leave also faces several unfounded rumours relating to them not being able to get a job or facing the danger of being called to serve at a later stage. Therefore, even if getting out for psychological reasons is the only option conscripts have when they want to leave the army, it is not an option which can be taken without consequences.

The government and the ministry of defence have continuously aimed to make it more difficult for someone to leave the army on psychological grounds, however its measures have been shown to be unconstitutional. Nevertheless, it was an incredibly positive move when the government decided to reduce army service to 14 months, a decision that has also seen a reduction in the number of people who get an exemption from the army.

Conscripts are not the only ones who suffer from the lack of psychological support in the National Guard. Ex-servicemen who fought in the 1974 war are also ignored and disrespected by the state on a large scale. In particular, in March 2018 the ministry of labour decided to grant a benefit of just €5.50-€7.38 per month to conscripts whose service was extended for 12 months due to the 1974 war. Christakis Constandinou, one of the ex-servicemen who was eligible for the benefit, did not accept it saying that the amount of the benefit was ‘ridiculous’ and that it ‘showed disrespect’.

It is saddening that there has been minimal, if not zero, psychological support from the state to individuals who face difficulties during their service. Individuals who express their psychological distress but wish to stay in the military are only given some days leave from the army as there is no additional support or counselling to assist them in dealing with any issues they face.

The lack of provision of psychological support, however, is not the only thing to consider here – the problem is much wider as it concerns the attitude of the social mechanism which stigmatises those who exhibit and express weaknesses and labels them as ‘cowards’, or even ‘feminine’.

The mere existence of a state mechanism which considers ‘femininity’ a weakness and uses it as a derogatory term is inherently bad and needs to be restructured, reorganised, or even abolished. The existence of this attitude, however, is no surprise as the societal perspective of the National Guard consists of the common belief that Cypriot boys need to go through the army to ‘man up’, an attitude which shows the prevalence of toxic masculinity in Cypriot society.

This results in the internalisation of anger, stress and mental distress in Cypriot men, which, as it cannot be expressed in the army environment, externalises itself outside of it. Due to lack of any studies or research, one cannot be certain but only assume that extreme, threatening and violent behaviour by adult Cypriot men is partly an externalisation of anger and stress accumulated during their army service.

The ministry of defence, government agencies, universities or independent bodies ought to study the effects of conscription in Cyprus and provide their insight on how these implications are to be understood on a societal level, as well as how they affect the general population. The personal and societal implications of conscription in the National Guard are of considerable importance and having a clear idea and understanding of the extent of the implications in Cypriot society would help in effectively battling them.

Crowd screams as Indonesian rock band swept away by tsunami