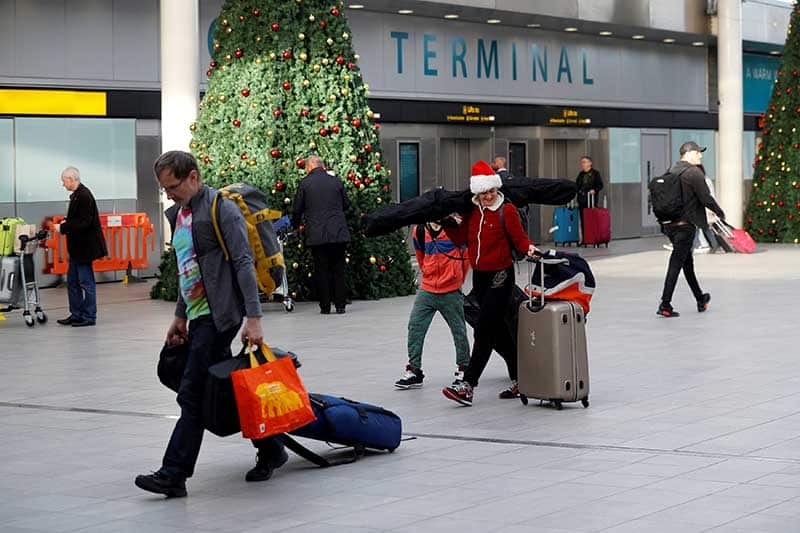 British police on Sunday released without charge two people arrested in an inquiry into the illegal use of drones at London’s Gatwick Airport that crippled operations for three days last week.

Sussex Police arrested a 47-year-old man and a 54-year-old woman from the local area late on Friday.

“Both people have fully co-operated with our enquiries, and I am satisfied that they are no longer suspects in the drone incidents at Gatwick,” Detective Chief Superintendent Jason Tingley said on Sunday.

More than 100 Bronze Age artifacts to return to Cyprus

Man suffers burns trying to put out fire in his home