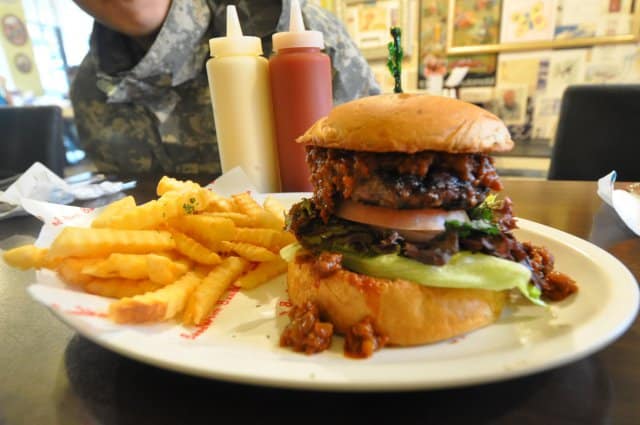 Eating unhealthy food, or not having enough food, has led to rising rates of malnutrition, with one in eight adults globally now obese – while one in nine go hungry and almost 2 billion lack essential vitamins and minerals

ROME, Dec 28 (Thomson Reuters Foundation) – With billions of people either starving or obese, poor diets have become a leading cause of disease and death, prompting calls for a new approach in 2019 to how food is produced to stem rising rates of malnutrition.

Eating unhealthy food, or not having enough food, has led to rising rates of malnutrition, with one in eight adults globally now obese – while one in nine go hungry and almost 2 billion lack essential vitamins and minerals.

Per Pinstrup-Andersen, professor emeritus at New York’s Cornell University, said these figures were a wake-up call to change the focus on food production which for decades had aimed to boost crop yields and calories to save people from starving.

But he said it was now time to focus on nutrients.

“You can go blind from not getting enough vitamin A,” said Pinstrup-Andersen, who used to head the Washington-based International Food Policy Research Institute (IFPRI).

Yet agricultural researchers have been reluctant to shift the focus from calories to nutrients, he said, arguing they are still struggling to supply enough calories to a growing population to worry about the quality of the diet.

But the argument for change is growing.

In January, a report by Oslo-based EAT Foundation, which aims to transform the global food system, launched by The Lancet, plans to propose, for the first time, scientific targets for what constitutes a healthy diet and sustainable food system.

CGIAR, the global agricultural research network whose annual funding of more than $900 million goes mainly towards staple crops, also plans to intensify efforts to address the nutrition challenge, said chair of its management board Marco Ferroni.

Economists and scientists said another sign of change was the fact the 2018 World Food Prize, dubbed the Nobel for agriculture, went to champions of nutrition – only the third time since 1986 that nutrition-related efforts were recognised.

The prize credited Lawrence Haddad and David Nabarro with cutting the number of stunted children in the world by 10 million by lobbying governments and donors to improve nutrition. 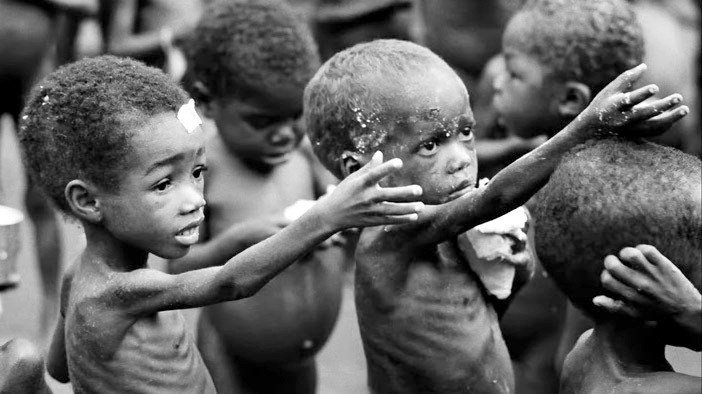 “In 2018, we have hunger numbers rising for the first time in 10 years and obesity figures going through the roof in every country. We have a crisis but we don’t really have political leadership,” he told the Thomson Reuters Foundation.

Still, governments and international bodies were increasingly aware of agriculture’s role in nutrition, said Anna Lartey, who leads the nutrition division at the United Nations’ Food and Agriculture Organization (FAO).

The FAO started looking closely at nutrition a few years ago, but the organisation’s next annual flagship report on hunger and nutrition would look at obesity, she said.

“This is a big change because five years ago, people were telling me: “FAO doesn’t do obesity. We only do under-nutrition”,” said Lartey, former president of the International Union of Nutritional Sciences.

Addressing malnutrition requires producing the right kind of food and ensuring there is consumer demand for such food, said Jessica Fanzo, a professor at Johns Hopkins University and a lead author of the 2018 Global Nutrition report.

This means more funding to research and develop nutritious foods such as fruits and vegetables which are currently unaffordable for many families, she said.

Cost was critical, said Nabarro, co-winner of the World Food Prize, adding that government policies focused on grain subsidies needed to change to reduce the cost of producing fruits and vegetables.

“The challenge is to ensure what is nutritious, healthy and sustainable is available for everybody,” said Nabarro, who now leads 4SD, a Swiss-based social enterprise supporting sustainable development.

To change people’s eating habits, it was key to talk about widespread problems such as diabetes and blood pressure, and not only issues caused by long-term malnutrition, said Haddad.

“(Malnutrition) no longer really respects geography. It doesn’t respect age groups or income groups. It’s affecting everybody. If you can harness that agency, there could be powerful alliances,” he said.

The call for more funding was echoed by a global study published this month which found by 2050, people would still lack nutrients essential for a healthy life, such as iron, calcium and Vitamin A.

The world would be awash in carbohydrate rich foods, even after taking into climate change into account, but nutrient-dense foods would be in short supply, said the authors which included researchers from IFPRI and University of Illinois.

The private sector needed to be involved to produce more affordable healthy food too, said Pinstrup-Andersen.

This included the processing industry which turns “perfectly good raw materials from farmers into unhealthy stuff”, he said, citing the use of maize to make into high fructose corn syrup.

Lartey warned that the cost of inaction would be huge.

“With the way things are right now, if we don’t do something in the next few years, we will be the first generation where we will have a longer lifespan than our children,” she said.

“Because of the way we eat, it’s going to kill (our children) faster … It’s SOS right now.”

Say what you want in the Christmas Mailbox

WHO says vaccination, not travel curbs, key to battling Omicron