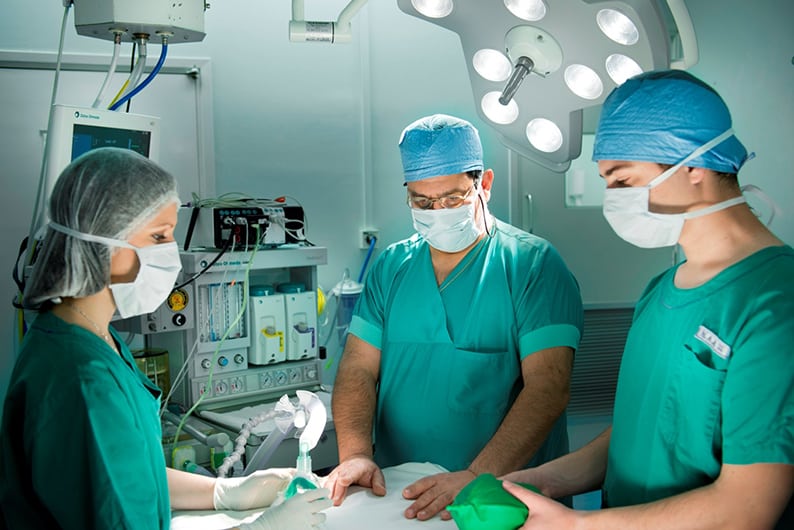 The House health committee on Friday expressed concerns after the Cyprus Society of Nuclear Medicine became the fifth group of private specialist doctors to announce they would not participate in the National Health Scheme (Gesy).

The head of the committee, Disy’s Costas Constantinou, said that they were monitoring developments and would act accordingly. The Disy deputy blamed the medical association (CyMA) for these developments.

“It is with great concern that we are monitoring developments. It seems that everything is orchestrated and pre-decided by some within CyMA,” Constantinou told the Cyprus News Agency (CNA).

He wondered whether this reform, aiming at benefiting patients, would be sabotaged by some in the name of “with cheap motives and other economic issues.”

“If our intervention is deemed necessary, we will ask to be briefed by the minister and formally call on some to assume their responsibilities,” he said.

CyMA has yet to give a definite answer as to whether it would back Gesy.

Constantinou told state broadcaster CyBC that the state had offered doctors what they were requesting but that now they were going back on their word. He said that CyMA was hiding behind the announcements of these medical groups and delaying in issuing its final decision.

The head of CyMA, Petros Agathangelou told CNA that if and when they are called by the House health committee to discuss regulations concerning general physicians (GPs) under Gesy, or outpatient care in general, they would submit their positions.

The organisations’ secretary, Anastasia Symeou, told CyBC that they would soon announce their decision. Despite the fact that already five medical societies have said they would not join Gesy, Symeou said that CyMA has not taken a definite decision yet.

Ear, nose and throat (ENT) doctors of the private sector said on Thursday they do not intend to join the national health scheme, following endocrinologists, paediatricians and gastroenterologists. Cardiologists, despite not being fully on board, said each would decide for themselves.

Earlier in the day the nuclear medicine society, the branch that deals with the use of radioactive substances in research, diagnosis, and treatment, said they were advising their members not join Gesy arguing that the scheme degraded both their specialty and the health services it will provide to patients.

In a written statement, the medical society said that Gesy would “lead with mathematical precision in the degradation of the provided nuclear medicine services to the citizens of the Republic of Cyprus.”

It also expressed its “deep concern on the ambiguities, gaps and budget deficits of the proposed plan and the serious impact on public health of its possible failure.”

According to the current data, it said, the nuclear medicine physicians will be required to provide medical services of their specialty to patients without their medical treatment being recognised. They are also being asked to subsidise the cost of the radiopharmaceuticals any examination or treatment they would carry out under Gesy. “This amount is not a small one, especially when it comes to cancer patients, neuropathies and heart patients.”

The group also said that specifications should be introduced on minimum quality criteria to ensure the best possible result with the lowest possible dose of radiation to patients and provisions for subsidies to medical centres renewing their equipment at regular intervals but also the exclusion from Gesy centres with outdated equipment.

The medical society said it has been standing by for eight years for a constructive dialogue with all the stakeholders involved “in hopes of making changes that will ensure the success of the implementation of the scheme, even at the eleventh hour.”