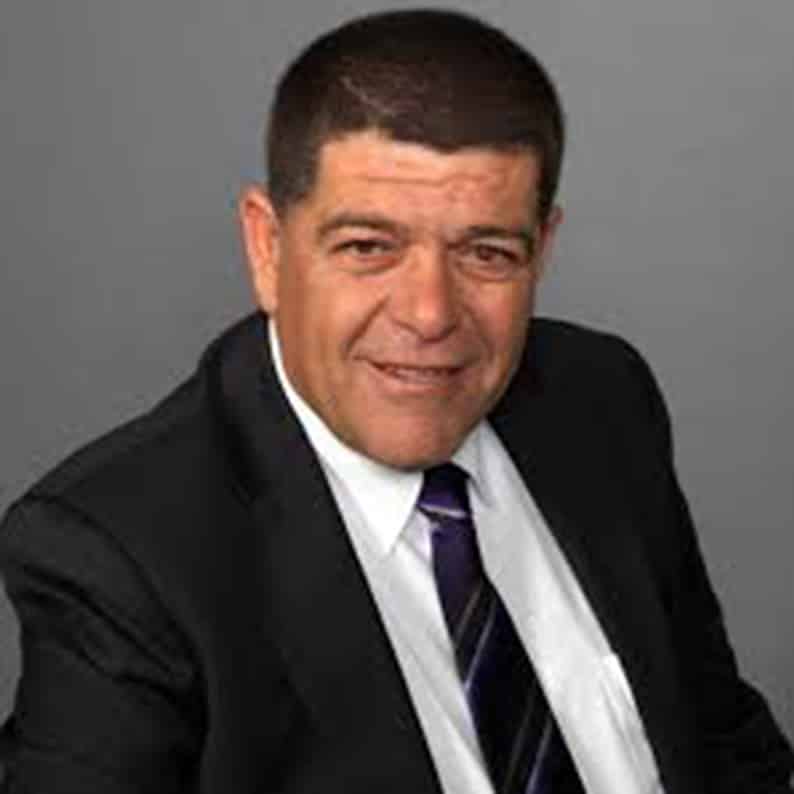 Paralimni Mayor Theodoros Pyrillis has resigned from ruling Disy protesting the fact that his district, Famagusta, was being consistently left out of decision-making centres.

In a letter to Disy chief Averof Neophytou, Pyrillis said the party acted as if there were no capable people in the communities that make up the district, a popular holiday destination, to take the office of minister, deputy minister, or head of semi-government organisations.

“Since the foundation of the Republic of Cyprus 58 years ago, to the state, this place has not even given birth to one capable individual,” he said.

Pyrillis accused Disy of backing the establishment on issues of representation in various institutions, leaving Famagusta district out of decision-making centres.

“The current regime favours certain circles, which live and operate anywhere else but our district and you allow them to decide for us without us,” Pyrillis said.

He said the party either backed or tolerated sidelining the district and he could no longer be an accessory.

“I am submitting my resignation as a member of the Democratic Rally and I ask you to strike me off its registries,” the mayor said.

The resignation could be linked to the appointment of Savvas Perdios to the newly-created junior ministry for tourism.

Perdios holds degrees in finance and accounting from the University of Warwick and in hospitality management from the École Hôtelière de Lausanne and has professional experience in major international organisations of the tourism industry.

The last post Perdios held prior to his appointment was Chief Operations Officer of Louis Hotels.

Disy responded later in the day thanking Pyrillis for his contribution to date.

“We respect the right of our member, the Mayor of Paralimni Theodoros Pyrillis, to ask to be stricken off,” Disy spokesman Demetris Demetriou said.

Disy continues to support the Famagusta district in cooperation with the local authorities, as it has done since its creation.