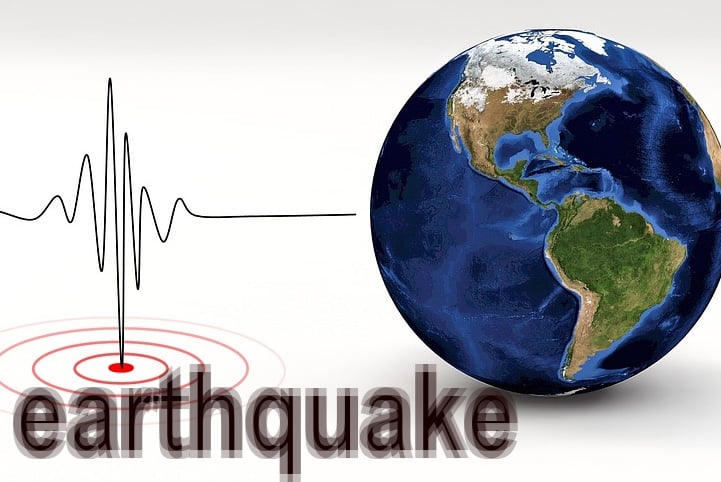 MANILA, Dec 29 (Reuters) – An earthquake of 6.9 magnitude struck off the southern Philippine island of Mindanao on Saturday and small tsunami waves were possible on parts of the coasts of the Philippines, Indonesia and Palau, the Pacific Tsunami Warning Center said.

There were no immediate reports of casualties or damage, from the earthquake, which the U.S. Geological Survey (USGS) said struck 193 km (120 miles) east of the Philippine city of General Santos, at a depth of 60 km (37 miles).

The Pacific Tsunami Warning Center initially said “hazardous tsunami waves” were possible within 300 km (186 miles) of the epicentre along the coasts of Indonesia and the Philippines.

The center later said: “Tsunami waves are forecast to be less than 0.3 metres above the tide level for the coasts of Indonesia, Palau and the Philippines.”

There was no tsunami threat to the U.S. state of Hawaii, it said.

The USGS initially said the magnitude of the quake was 7.2 but later downgraded it to 6.9.

Indonesia has been struck by two serious tsunami this year.

The first followed a 7.5 magnitude quake on the west coast of Sulawesi island in September. More than 2,000 people were killed.

The second tsunami struck a week ago, on Saturday evening, when part of a volcanic island collapsed in the Sunda Strait, between Java and Sumatra islands, generating tsunami waves that killed more than 400 people.

The Philippines and Indonesia are both on the Pacific “Ring of Fire”, a horse-shoe shaped band of volcanoes and fault lines circling the edges of the Pacific Ocean.