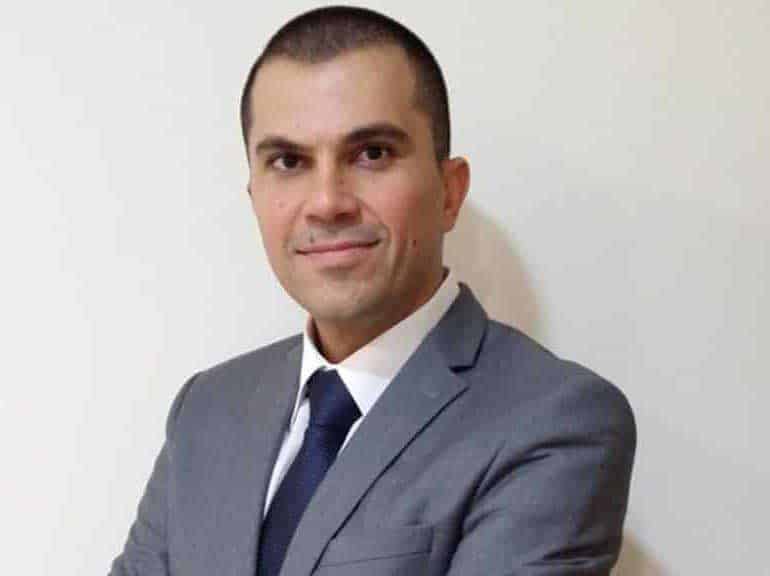 THE CYPRUS Tourism Organisation will close on Monday, bringing to an end a 49-year existence. In 2019, when it would have celebrated its 50th anniversary, it will be replaced by the deputy ministry for tourism, a new, autonomous entity with the ability to implement its decisions like other ministries. As a semi-governmental organisation, under the ministry of commerce, industry, energy and tourism and tourism competencies spread among several other ministries it was extremely difficult for the CTO to implement policies quickly. In fact, it did not have the legal power to implement any policies itself.

Despite its limited powers, the Organisation, fittingly, closes down at the end of the best ever year for tourist arrivals. There was an increase in arrivals for every month this year which was remarkable considering 2017 had broken all previous records. The January-November period was up 7.8 per cent compared to the same period in 2017, and by the end of this year, arrivals will be just below four million. Efforts to extend the tourist period into the winter months have proved successful with airlines continuing flights throughout the year and more hotels staying open longer. With such a record, many will be wondering whether the CTO’s closing is justified.

The main arguments of the government to justify its decision was that the CTO was a slow-moving, inflexible, bureaucratic organisation, unable to take the quick decisions necessary to exploit changing market conditions and obsessed with regulating the industry, which often stifled its growth. These are all correct observations, but will its successor be more efficient considering how all the ministries work? It is not as if ministries are renowned for their speedy decision-making. Again there will be committees made up of different ministries consulting meeting to take decisions and slowing everything down. These decisions take even longer nowadays with civil servants terrified of the auditor-general accusing them of not following correct procedures.

Under the circumstances, it is rather difficult to believe the deputy ministry will be much faster in taking decisions, implementing policies and responding promptly to changing conditions in the tourism market. On Thursday the government announced that the   will be Savvas Perdios, an experienced tourism professional that has always worked in the private sector. He will have a difficult task turning the deputy ministry into a flexible and responsive organisation and it is essential that he will also ensure the establishment of a prompt and efficient department to look into tourist enquiries and complaints, because government bodies are notoriously bad at customer relations. It would be disastrous if the deputy ministry treats tourists with the disdain state services treat local people.