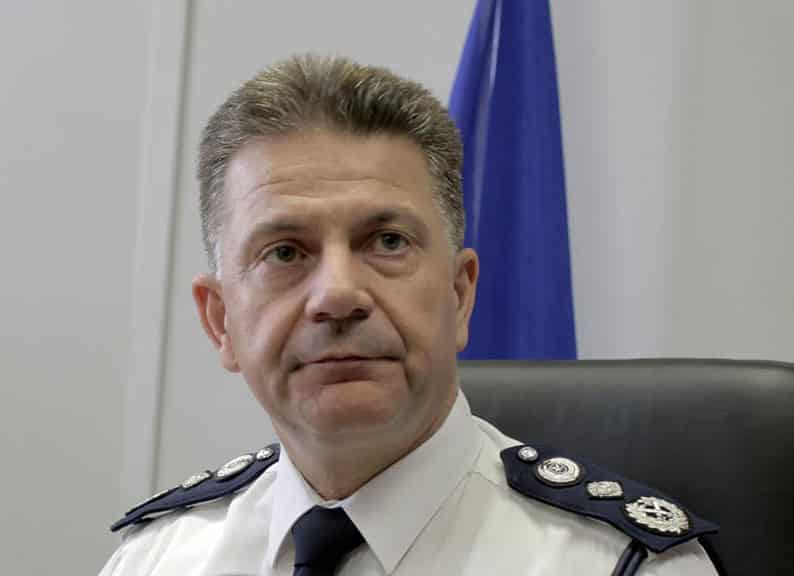 Former police chief Zacharias Chrysostomou who was sacked on Friday

POLICE Chief Zacharias Chrysostomou has launched a probe into alleged police misconduct after a domestic violence exposé in Politis newspaper implicated members of the force in covering up to protect an abusive husband.

According to the newspaper on Friday, Maria, 29, a mother of two, was subject to systematic domestic abuse and violence from her then-husband for around two years.

Whenever she tried to leave, Maria told the paper, her husband who she called, an abuser of hard drugs, would take their new-born boy and leave, “knowing that I wouldn’t go without him.”

The allegedly abusive husband would continue making threats and exhibiting violent behaviour even after she managed to flee to her parents’ house, and so she resorted to staying for two months in a shelter of the association for the prevention and handling of family violence (Spavo).

Asked why she had not reported the incidents to the police, Maria told the paper that she had attempted to do so once but the police had covered up the incident and had provided her with no protection.

Rather, after being initially ignored by the local police station which she called following a violent incident on the part of her husband, her persistent efforts to request help from the police led to two policemen finally coming to the scene.

They allegedly told her husband as he approached “stay as long as you like, pal, everyone has been informed, even S [name of policeman].”

Despite Maria’s consequent reluctance to seek justice through the authorities, Chrysostomou responded on Friday by launching a probe into possible misconduct by members of the force. The probe will be conducted for seven working days, he said.

According to the justice minister Ionas Nicolaou on Friday, “the government will not tolerate behaviours by members of the police force which seek to cover up the perpetrator or which deter in any way the victim of domestic violence from filing a complaint.”

Through legislation regarding domestic violence, Nicolaou added, foundations are being built for the encouragement of victims to speak out, “and no policeman who is aware of such cases – such as the one referred to in the newspaper story – is justified in not conducting investigations.”

Our View: New tourism chief has his work cut out for him