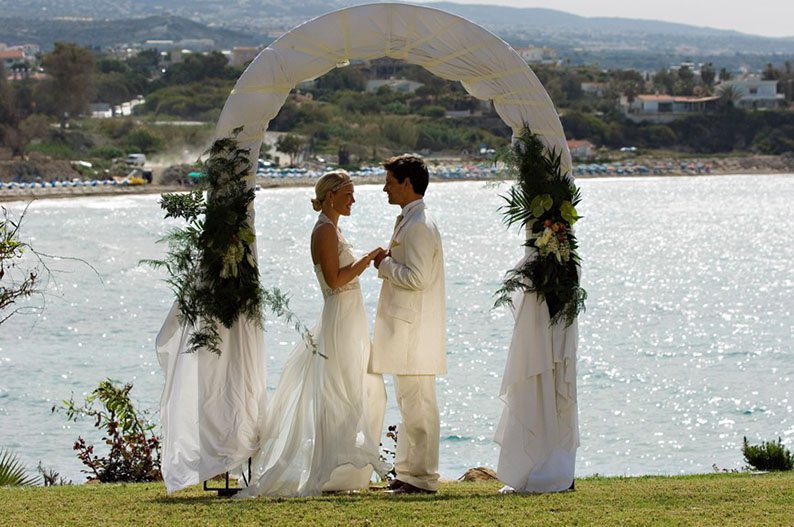 The average age of marriage in Cyprus is 30 years old, while one in three marriages ends in divorce, the national agency for demographic and family policy says in a recent study.

According to the agency’s statistics, a Cypriot male enters his first marriage at the average age of 31.2 years, while the average age for women was found to be 29.4 years, with the figure for both genders being lower in rural areas.

The number of marriages in 2017 compared to the year before decreased from 13,558 in 2016 to 13,062. According to preliminary figures, numbers of marriages continued their downward trend in 2018 but to a lesser degree.

There were a total of 9,120 civil weddings in 2017, the agency adds, while the month of choice for marriage ceremonies in Cyprus is September, when a total of 2,301 weddings took place last year.

Almost one in three marriages ends up in a divorce, the agency showed. In 2017, the number of divorces reached 1,932. The total divorce rate, indicating the percentage of marriages expected to result in divorce, reached 307.7 per 1,000 marriages in 2017, a sevenfold increase from 41.6 in 1980.

Paphos heart attack victims to be transferred to Limassol