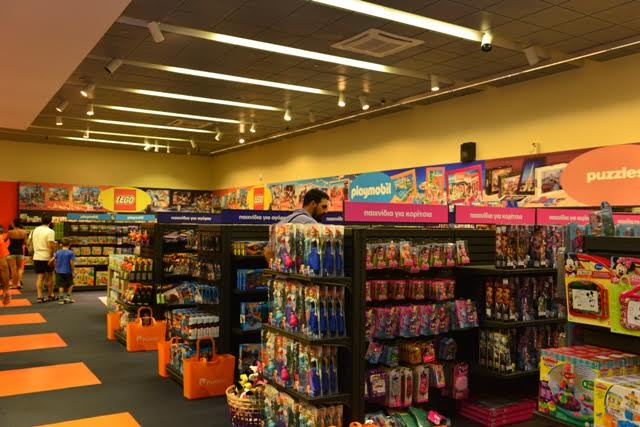 Only 33 per cent of Cypriot businesses expressed optimism about the coming year.

Cypriot businesses are facing the new year with optimism as regards prospects for growth but remain concerned over red tape and energy prices, the chamber of commerce (Keve) said on Thursday.

Keve announced the Cyprus-related results of a pan-European survey carried out by chambers of commerce on the business climate in Europe held towards the end of each year.

The survey covered over 45,000 businesses in 26 countries.

“The findings for Cyprus showed increased but moderate optimism for 2019 confirming the continued recovery of our economy,” Keve said in a written statement.

The findings, it said, were broadly in line with all the other European countries that participated in the survey.

According to the survey, 57 per cent of Cypriot businesses said they believe they would see increased domestic sales in 2019, which is the fourth best forecast at pan-European level.

Almost four in 10 Cypriot businesses believe they will have increased staffing needs in 2019.

Overall, more than half of respondents in Cyprus said they are more optimistic about the new year.

The main challenges Cypriot businesses expect to face in 2019 are domestic as well as external demand, it said.

At pan-European level the main challenges expected are labour costs and the lack of a skilled workforce.

“The findings as well as comparisons with the other European countries show that Cyprus is on a rising course, but at the same time there is still a fair way to go to reach pre-crisis levels,” Keve said.

It added that it was necessary to eliminate this year “the remaining wounds that have been left behind by the financial crisis”.

“In particular, with regard to the business sector, we need to change our mindsets on many issues and deal effectively with problems businesses face such as reforming the public service, speeding up the administration of justice, fighting bureaucracy and simplifying the regulatory framework,” it said.

At the same time, Keve said, it is necessary to provide more services to the private sector, to expand the build-operate-transfer (BOT) system, to complete major projects and to implement the reform of the local government.

“There is also the urgent need for a digital transformation of our economy, a stronger integration of high technology and innovation into production processes, emphasis on new areas of business action, the transformation of Cyprus into a foreign investment centre, economic growth and, in general, the creation of a new development model that will support the traditional sectors (tourism, real estate, industry, services, etc.) but will also strengthen and promote new areas such as energy, shipping, private education, private medicine, research and innovation.”

Keve said that it would be at the forefront of efforts to implement the necessary changes.

List of roads closed due to bad weather grows longer

UK foreign minister: Assad will be around for a while