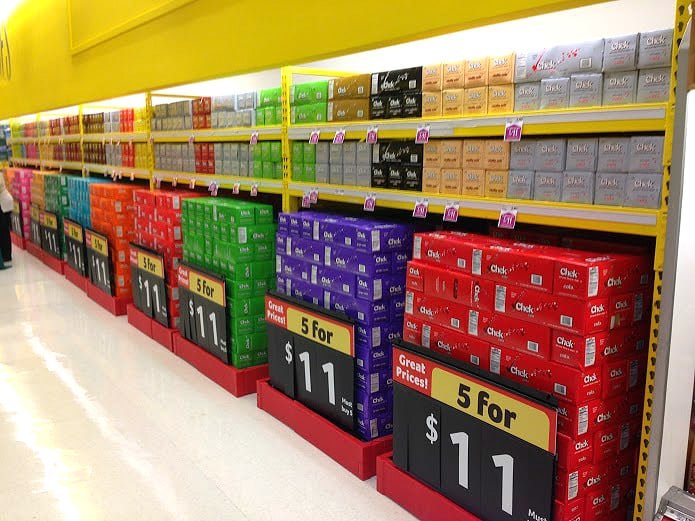 Newborn falls in hospitals, while rare, may increase with rooming-in
Hospital efforts to support breastfeeding by having babies “room-in” with mothers may have a rare unintended consequence: an increased risk of newborn falls. Neonatal falls are increasingly recognized as a postpartum safety risk, with as many as 1,600 newborn falls occurring in U.S. hospitals each year, researchers note in Pediatrics. While this represents a miniscule fraction of all births, doctors are increasingly concerned that at least some of these falls may be resulting from new mothers falling asleep while breastfeeding babies in their hospital beds.

Little evidence that non-sugar sweeteners lead to improved health
A review of research on artificial and natural sweeteners commonly used as alternatives to sugar failed to find strong evidence they provide significant health benefits, but also found no harm from using them. The analysis, published in The BMJ, was commissioned by the World Health Organization with the aim of developing guidelines on the use of non-sugar sweeteners such as aspartame and stevia.

Sugary sodas tied to higher risk of kidney disease
People who drink lots of sugar-sweetened soda and fruit juices may be more likely to develop chronic kidney disease than those who don’t, a U.S. study suggests. Researchers examined survey data on beverage consumption among 3,003 African-American men and women who were 54 years old on average and didn’t have kidney disease. After following participants for about 8 to 10 years, researchers found that 185 people, or 6 percent, developed chronic kidney disease.

Stroke survivors in U.S. may be getting less healthy
Stroke survivors are doing better at managing their blood pressure and cholesterol today than a generation ago, but a growing number now have poor eating and exercise habits that carry a risk of repeat strokes, a small U.S. study suggests. To minimize the risk of another stroke, the American Heart Association (AHA) recommends seven key things: not smoking, getting regular exercise, maintaining a healthy weight, keeping blood pressure, cholesterol and blood sugar in check, and eating a diet rich in whole grains, fruits, vegetables and lean protein with limited sweets and fats.

China warns pig trade against African swine fever cover-ups as Taiwan concerns grow
China has warned the country’s pork industry that covering up cases of African swine fever is a crime, days after a dead pig was found on a Taiwanese beach prompting Taipei to claim Beijing was not sharing accurate information on the disease. China’s animal husbandry and veterinary affairs bureau is stepping up investigation and punishment of illegal activity in the pig industry, said a statement published on the Ministry of Agriculture and Rural Affairs website on Friday.

Woman first to claim infection after surgery at New Jersey facility
A former patient at a New Jersey surgical facility that state health officials said may have exposed thousands of patients to HIV and other blood-borne pathogens has tested positive for hepatitis B, one of her lawyers said on Thursday. The unidentified 58-year-old Brooklyn woman, a plaintiff in a lawsuit filed on Monday, is the first of 3,778 former patients at HealthPlus Surgery Center in Saddle Brook, New Jersey, known to claim she or he became infected because of faulty sterilization and medication practices at the facility.

Social media linked to higher risk of depression in teen girls
Teenage girls are twice as likely as boys to show depressive symptoms linked to social media use – mainly due to online harassment and disturbed sleep, as well as poor body image and lower self-esteem, researchers said on Friday. In a study analyzing data from nearly 11,000 young people in Britain, researchers found that 14-year-old girls were heavier users of social media, with two-fifths of them using it for more than three hours a day, compared with a fifth of boys.

Frost, landslides and rain close roads for another day