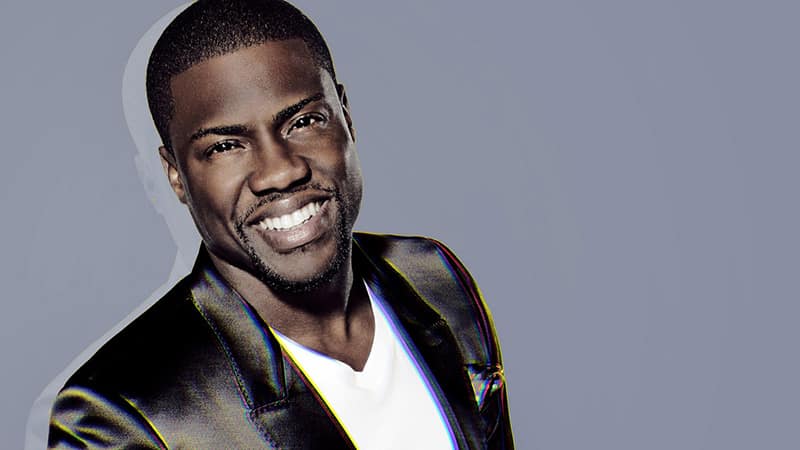 Kevin Hart, who stepped down as host of the Oscars following criticism over past anti-gay tweets, said he is evaluating his decision after popular comedian Ellen DeGeneres revealed she supported him in the role.

In an interview on “The Ellen DeGeneres Show,” released on Friday, DeGeneres said she recently called the Academy of Motion Picture Arts and Sciences to advocate for Hart.

DeGeneres, who is openly gay and hosted the Oscars in 2007 and 2014, said the Academy, which organizes the ceremony, had responded that they would be “thrilled” to have him host the Feb. 24 awards.

“We want him to host, whatever we can do, we’d be thrilled,” she quoted Academy officials as telling her.

The Academy on Friday did not return a request for comment.

“When I leave here I promise you I’m evaluating this conversation,” Hart, known for “Ride Along” and other films, told DeGeneres in the interview, which was taped on Thursday.

Just hours earlier, Hart had told Hollywood trade publication Variety that he would not reconsider. “Would I ever do it? No, it’s done,” Hart said.

In December, Hart said he was stepping down from hosting the Oscars and wanted to “sincerely apologize to the LGBT community for my insensitive words from my past.”

With less than two months before the ceremony, the most prestigious awards in the movie business, the Academy has not announced a replacement.

In one of his previous tweets, Hart had described an actor’s picture as a “gay billboard for AIDS.” In another he said if his son were to play with a doll’s house, he would break it over his head and tell him to stop being gay.

Hart told DeGeneres on Friday “I know I don’t have a homophobic bone in my body.”

DeGeneres’ defense of Hart sparked a backlash from some Twitter users.

“It’s depressing that Ellen’s enthusiasm for Hart hosting the Oscars … led her to contribute to a narrative that Hart is the victim of ‘haters’,” wrote Buzzfeed senior film reporter Adam B. Vary.

Hosting the Oscars is one of the most prestigious and difficult jobs in show business, navigating the expectations of the A-list audience in the theater and millions watching on television.

Hart, who is African-American, would have been one of just a handful of black Oscar hosts over the past 90 years.

Anastasiades: Gesy is a one-way street