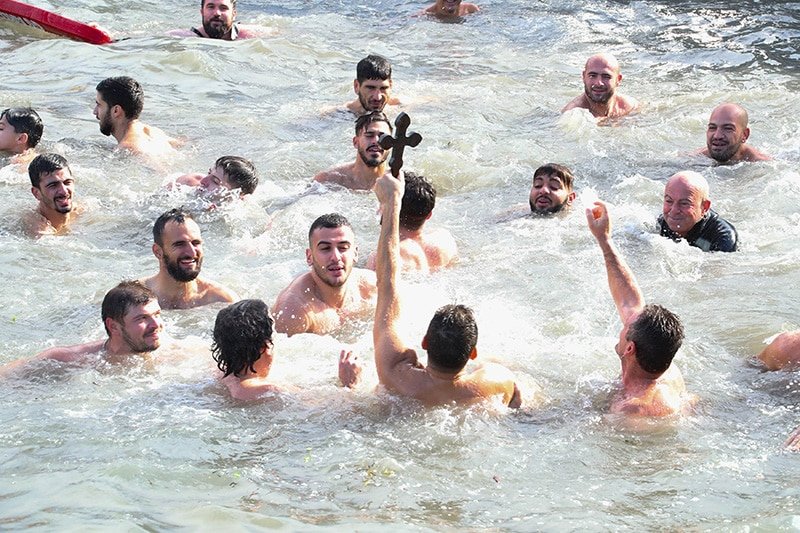 No solution is acceptable that “provides guarantees, has the presence of troops and rights that violate any democratic principle,” President Nicos Anastasiades said on Sunday.

A solution, he said, which would bring “stability and basic European rights”.

But, he added, “for a new state of things to emerge, I hope for appropriate Turkish behaviour”.

A state “which belongs to its legal residents so we can create a truly auspicious future”, stressing that this is “our main effort”.

Speaking at the same ceremony Archbishop Chrysostomos said Cyprus had got stronger with the trilateral relationships it had formed with countries in the region.

“Through these co-operations we become stronger and the internationalisation of our problem means it is taken more seriously,” he said.

Difficulties, he said, should not put us off facing our problems.

He said the whole population will fight until the day from Paphos to Apostolos Andreas Greek and Turkish Cypriot will enjoy real freedom.

Against the backdrop of crumbling hotels and homes ringed with barbed wire, a Greek Orthodox priest cast a cross into the sea, symbolising a blessing of the waters, and the manifestation of Jesus as the son of God.

Earlier, a liturgy was held within the walled medieval city of Famagusta.

“This is part of our being and we want to reunify the island,” said Anna Marangou, who is from Varosha, a suburb of Famagusta fenced off since 1974.

“We want peace, we want to bring up our kids and grandkids in ways where people are safe… It’s a wish for a new year, it’s a wish we get our act together to do it,” she said. [smart-photo] 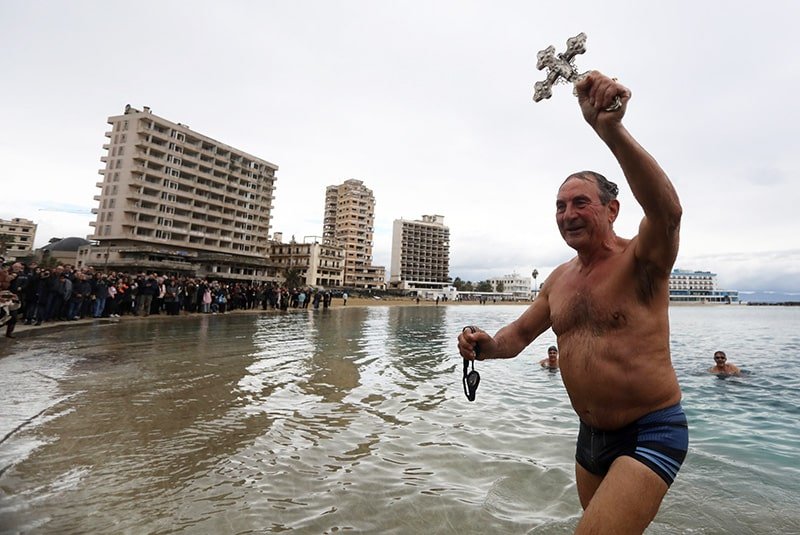 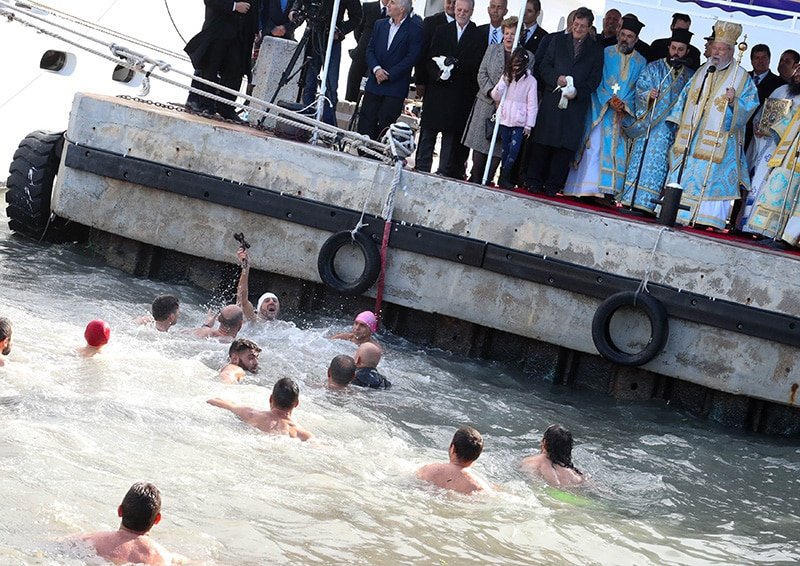 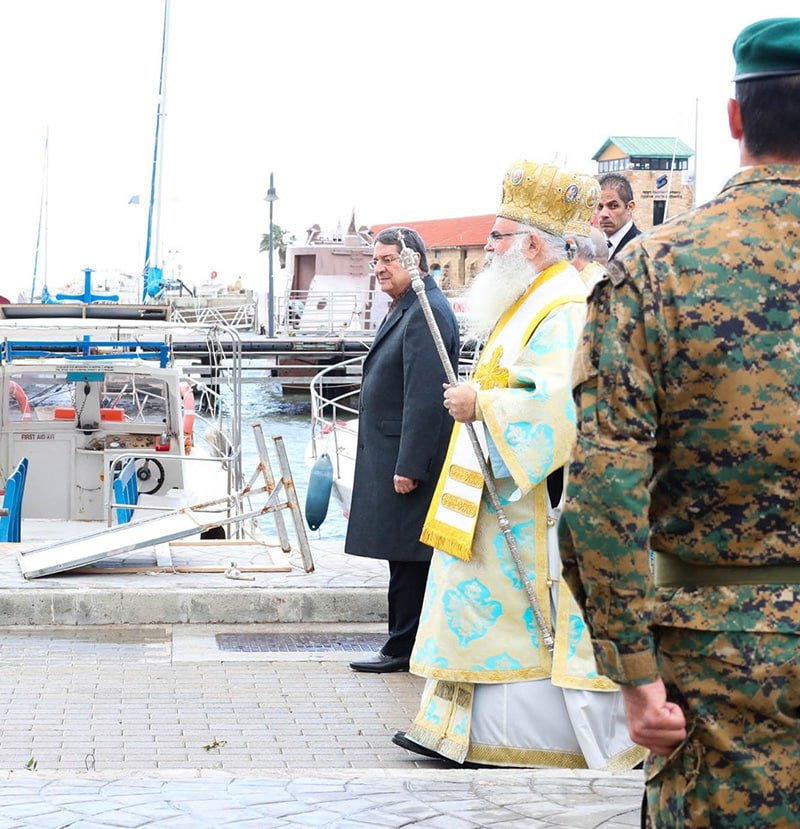 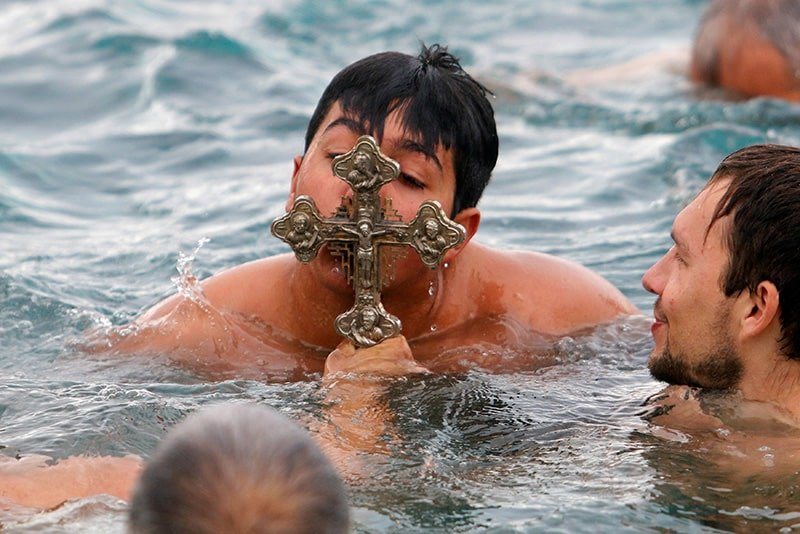 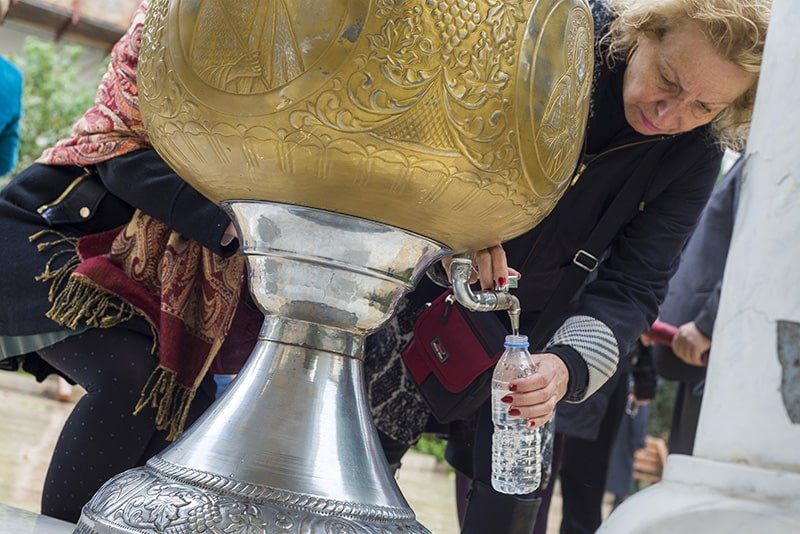 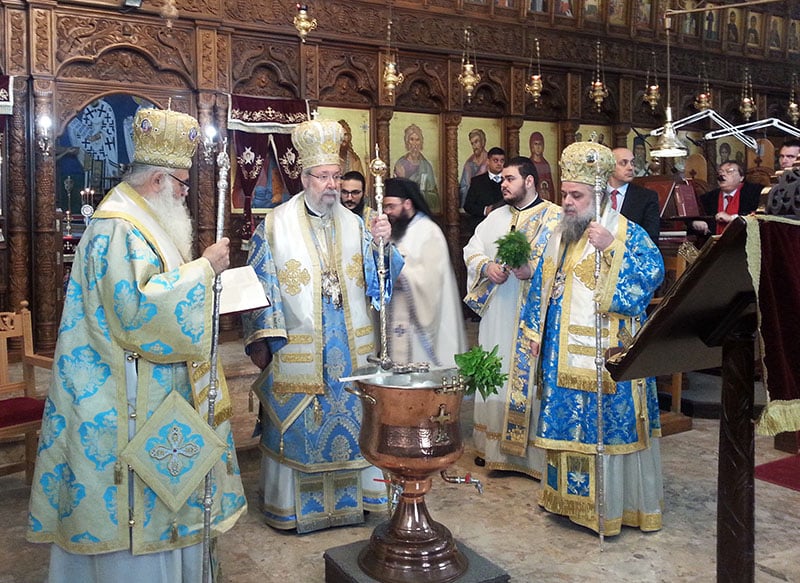 New Year means things to look forward to in the garden

The man who saved my new year in Eritrea