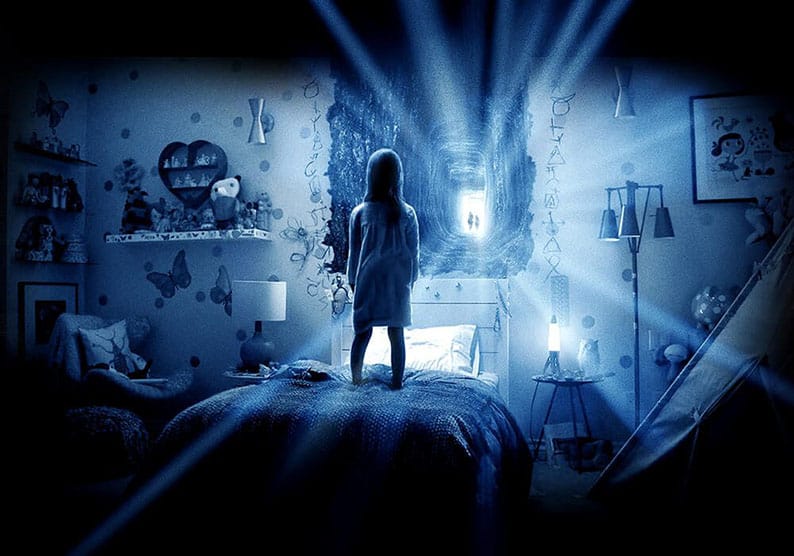 YES, “tis the season for ghosties, long-legged beasties and things that go bump in the night”.  The long winter nights near Christmas and the turn of the year tend to be the time when inexplicable happenings surprise – and sometimes frighten us.

As someone who has had a lifetime interest in the theory and practice of magic, working part-time in cabaret, television, even radio, and in the theatre, I have had available to me a great deal of research material through the very extensive library of The Magic Circle.  There, I am an Associate Inner Magic Circle member.  I suppose my performance as a backup act with Sacha Distel in the Theatre Royal, Drury Lane, was perhaps my most memorable public experience.

But my membership of the British Ghost Society was the turning point in confirming a belief in the supernatural, the truly mystical, the reach beyond the norm, and the acceptance of the countless thousands (and I do mean countless thousands) of instances of apparitions, strange sightings, and unexplainable phenomena.

There are simply far too many well-documented and credible descriptions of what might be termed the paranormal, recorded by sensible, rational, level-headed, people, who have no motivation to deceive or frighten.

To this day, I am convinced that there is a plane or planes where one day we shall all arrive and continue to have a being, with some of us able to remain in touch with our former lives.

(In this context see ‘Understanding Life After Death’ by Cyrus Kirkpatrick, a young American author whose book is an absolutely  fascinating read).

Now, this is not to say there aren’t fraudsters, deceitful mediums, and those willing to trade on our willingness to believe anything which gives us comfort and happiness in appearing still attached in some way to our former loved ones.

Personally, I invariably look for a rational explanation when I encounter or hear about an apparently irrational experience.  But there is overwhelming evidence all over the world of completely otherworldly and esoteric occurrences with no explanation despite endless and totally thorough research by relevant experts.

Locally I know of a couple of people who are currently bothered by disturbing behaviour in their house. The man, whose first wife died a while back, has since remarried and he and his new partner have every reason to live happily and free of any supernatural influence.  But they are finding that the former wife’s car will not start when the new wife attempts to use it, although no such problem affects her husband.

They can detect tobacco smoke when neither smokes, although the former wife was a heavy smoker.  A disused and inoperative clock chimes totally unexpectedly.

Fortunately, there are no young children in the house, because in such circumstances, poltergeist activity might be expected, where objects get moved, sometimes visibly.

I used to work with a colleague whose family would notice that as they left their house, an upstairs room’s curtains would open when they had been closed.  A check back to reclose the curtains would result in them being opened as they drove away again.  Ultimately they gave up bothering about it.  My sister in law used to live with her family in quite an old house in the Wirral where she always felt there was some weird presence in the property.

In York, there is an underground passage open to the public where a platoon of soldiers are seen marching along about a foot above the ground.  Historians discovered that the current floor is about a foot lower than it used to be a century earlier. . .

Now all these happenings can usually, but not always, be relieved by a genuine medium or experienced exorcist, but finding one such is quite difficult.

It is both tempting and all too easy to dismiss this as nonsense, but there is far too much detailed and global documentation to do that, and we must accept that there are circumstances which are indeed inexplicable and currently beyond our understanding.

If you have witnessed or come across paranormal activity, out of body experience (OBE), or near death experience  (NDE), then my email is at the end of this ‘Expat View’ article and you are welcome to contact me.

As a tailpiece, why do so many hotels and restaurants engage musicians (sic) who play so loudly that the patrons are unable to have a conversation and the waiters cannot be heard or hear the order requests?  it is an indulgence by the musicians and is quite ludicrous when their task is to entertain the patrons not themselves. . .