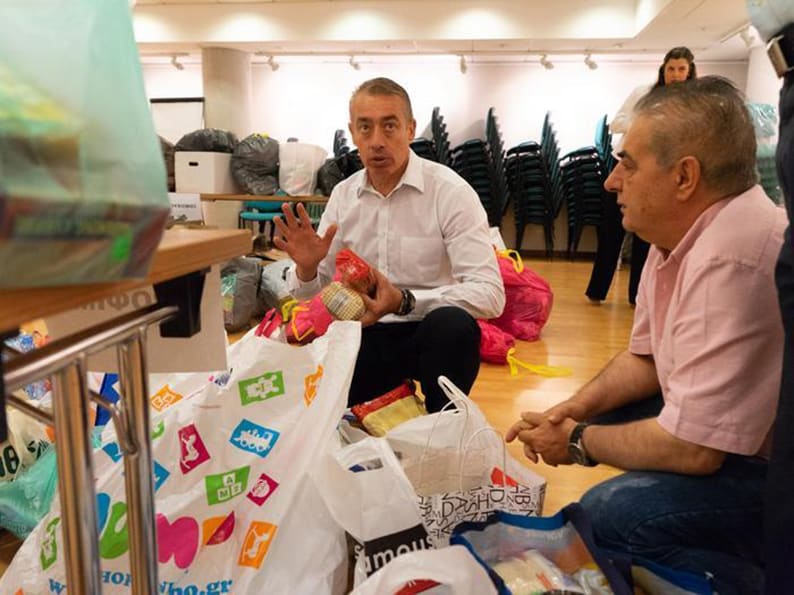 Existing housing that is currently empty could be put to use to offer some relief for the homeless, Volunteerism and NGO Commissioner Yiannis Yiannaki said on Tuesday.

Yiannaki told the Cyprus News Agency (CNA) that in a letter to Interior Minister Constantinos Petrides, he proposed that “we make use of existing housing potential for those who need aid, such as in refugee neighbourhoods, where there may be apartments or houses that are not being used.”

There are also Turkish Cypriot houses, Yiannaki said, “which could be given to vulnerable groups.”

Yiannaki called on the relevant services to evaluate both the problems burdening the vulnerable groups of Cyprus, as well as the current situation in terms of the use of existing housing structures.

“After such an effort, if we see that there are still deficiencies and the construction of additional housing is required – various such proposals have been made – the state will have to take on the task of construction, either this consists of modular homes or something more permanent.”