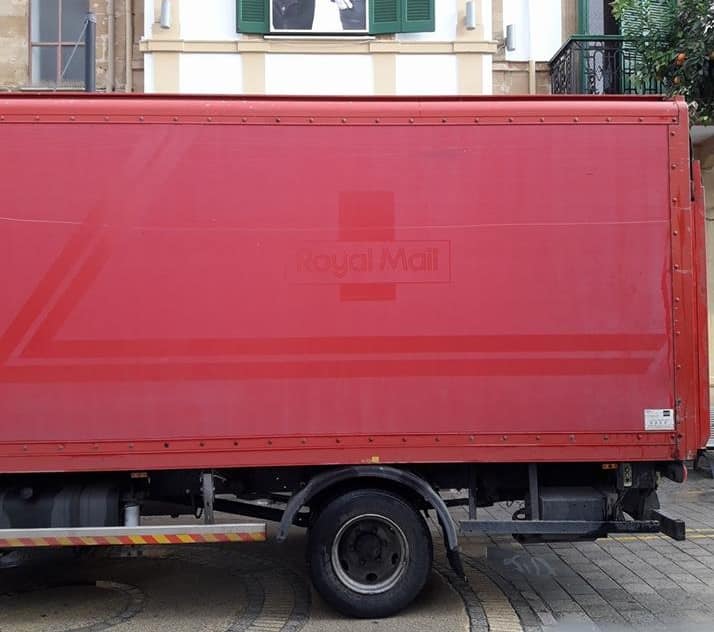 In a statement, Semo said the situation has worsened in recent days after the government announced its intention to submit a bill to parliament that provides for a higher road tax on imported used vehicles according to their age and engine capacity. The bill was meant to come into force this year but reactions have caused delays.

“A sharp rise in used car imports has been observed, most of which are old and highly polluting,” Semo said.

The association warned that Cyprus risked becoming the dumping ground of ageing vehicles that other countries did not want.

Semo said it supported the government bill because Cyprus deserved a modern, safe fleet of vehicles on its roads, taking advantage of the constant development of emission technologies that aim at protecting public health.

The bill, which has been introduced by the government, is opposed by used car importers who argue that it was designed to help the new car dealerships.

According to the bill, road tax for those two vehicle categories will take into consideration the combined cycle CO2 emissions – euros per gramme per kilometre.

On top of this, road tax charged on used vehicles imported after the law comes into force will also include additional charges based on their age.