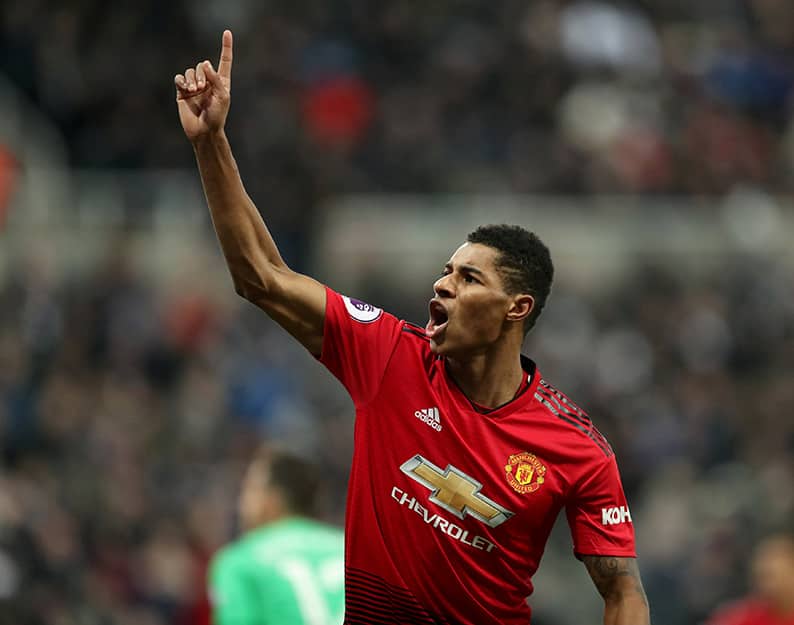 Manchester United must be ready to exploit any fatigue in the Tottenham Hotspur ranks when they meet in what former Bulgaria striker Dimitar Berbatov says is a “special” Premier League fixture at Wembley on Sunday.

United‘s players enjoyed a training break in the Dubai sunshine this week while Tottenham’s players were in action on Tuesday in an intense League Cup semi-final, first leg against London rivals Chelsea, grafting to a 1-0 win.

Third-placed Tottenham’s squad is also stretched by injuries and Berbatov says a buoyantUnited side could be dangerous for Mauricio Pochettino’s side.

“There may well be a bit of tiredness in the group and United need to use that to their advantage,” Berbatov, who played for United and Spurs, said in an interview with Betfair.

“If they’re clever and keep the ball, speeding up the game when possible and exploiting any space, they have a chance to defeat Tottenham. Both teams need to be clever.”

He will be at Wembley on Sunday as Tottenham, 10 points above United in third place, look to inflict a first defeat on United since Ole Gunnar Solskjaer took charge on an interim basis after Jose Mourinho’s sacking.

“I’m going as a fan and I am really looking forward to seeing something special,” Berbatov said.

“Given (United‘s) form I’m surprised that the odds are so far apart with Spurs strong favourites.

“United have played so well under Ole Gunnar Solskjaer, winning all five games across the league and FA Cup. They have entertained us and look so confident all of a sudden.”

With both sides in rich attacking form — Tottenham have netted 15 times in their last four league games and United 14 — Berbatov expects a high-scoring game.

“A draw wouldn’t be helpful for anyone here,” he said. “Spurs need to stay close to the top of the table, and United fighting for that fourth spot.

“Ultimately, I do think we’ll see goals for both sides. There’s so much attacking quality in both sides — Harry Kane, Anthony Martial, players who can score from nothing — that it’s hard to see a clean sheet for either side.”

While Solskjaer’s flying start has raised the possibility of him getting the United job full-time, Berbatov said a better time to judge him might be after the Spurs game.

“Ole’s made a fine start at Old Trafford,” he said. “But with all due respect to the teams they’ve played, this is their first serious test.

“Spurs are a great barometer of how far United have come under Ole.”