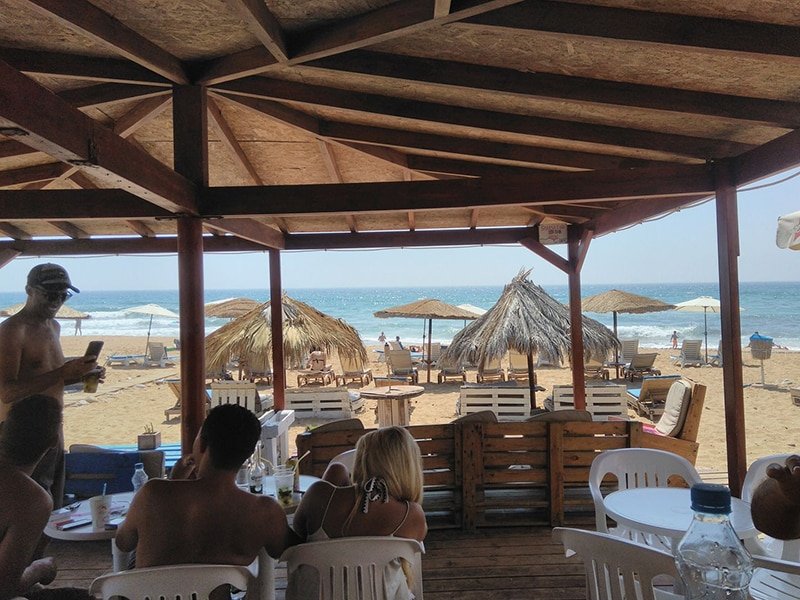 The Bulgarian resort of Sunny Beach was named as the resort offering the best value for money break for UK tourists for a second year running.

It was found to be the place where Brits will see their pounds stretch furthest in research which saw the Turkish resort of Marmaris in second place while the Algarve in Portugal is third.

To compile the report, the Post Office compares the cost of eight everyday tourist items in 42 cities and resorts worldwide to see where the pound will stretch furthest.

The price of the basket of items, which are a meal for two, drinks, sunscreen and insect repellent, in first placed Sunny Beach is just £36.03.

Overall, the report revealed that the costs for eight tourist staples including meals and drinks had fallen in almost half of the 42 destinations surveyed – including six of 12 European ones.

“It is good news that prices are down in many destinations this year, but it is still very important to be aware of the huge variation in costs we found across the 42 countries surveyed,” Post Office Travel Money expert Andrew Brown said.

The well-documented volatility of the Turkish lira explains why Marmaris, Turkey’s most popular resort, comes second as prices have fallen 18.7 per cent since last year to £45.23.

However, a price fall of two per cent to £54.12 has helped Spain’s Costa del Sol to move up to fifth place in the table.

Prices in the Chinatown area of Singapore fell by 21.5 per cent and in Montego Bay, Jamaica they went down by 19.6 per cent.

The most expensive resort for Brits mentioned in the report is Mahe in the Seychelles, where the basket of eight items adds up to £182.89.

Five things we learned from the Premier League this weekend