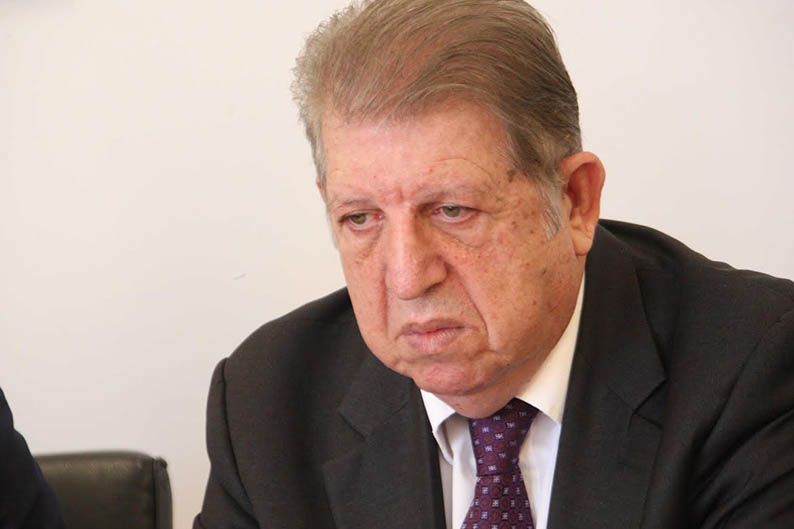 Labour unions representing public sector employees warned on Monday they will never agree to their members paying in twice to the national health scheme (Gesy) and demanded a meeting with the finance minister to air their grievances.

Civil servants are up in arms because, under Gesy, they will have to contribute 1.7 per cent of their gross earnings in addition to the 1.5 per cent that is already docked from their wages for medical treatment.

“To us, it is unacceptable that current and retired civil servants should be burdened with both contributions,” said Glafcos Hadjipetrou, head of the main union Pasydy.

“But because we do not wish this to be perceived as a move against Gesy, we shall first seek a meeting with the [finance] minister in a bid to make it understood that what is happening is both unacceptable and unfair,” he added.

“In our view, at least the 1.5 per cent contribution should be scrapped.”

It’s understood that the 1.7 per cent additional payment will kick in on March 1.

Opposed to the double contribution are the unions representing workers in public education, the police and the armed forces.

They have already launched legal challenges with the supreme court against the 1.5 per cent contribution, which is based on Regulation 3A, pursuant to the Medical Foundations and Services (fees and control) Act of 1978 and as amended in 2000.

The unions claim that law is unconstitutional and are looking to have it repealed.

Earlier, Pasydy had intimated they would consider “reaction measures” unless the government hears them out.

“We shall not tolerate this mocking affront, nor any further victimisation of people working in the public sector, and shall take dynamic steps, possibly in collaboration with other trade unions,” it said in a statement.

Established in December 2017, ‘Equality’ represents people employed in the central government and the broader public sector, including full-time, part-time and temporary workers.

The unions’ stance adds to the government’s growing pains in implementing the national health scheme this year, after the Cyprus Medical Association (CyMA) last week urged its members not to join Gesy.

CyMA represents some 40 societies of physicians and medical scientists.