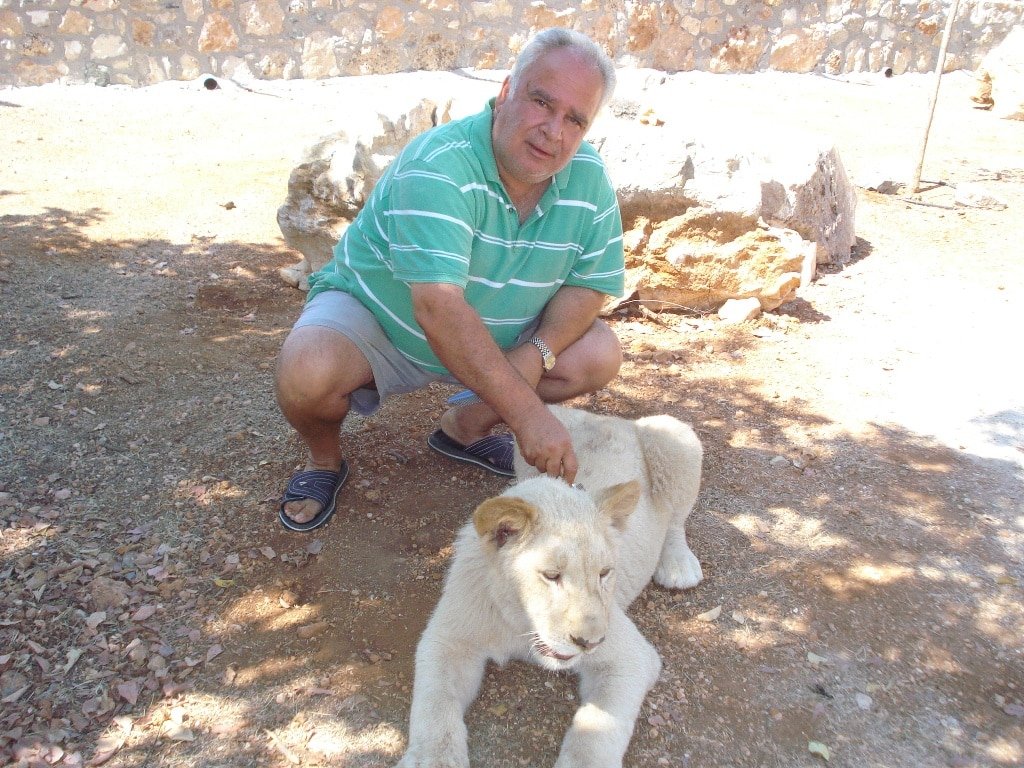 Following a number of complaints lodged by local residents, animal welfare activists and the Green party, a public consultation on Paphos zoo’s request for planning relaxations will be held in Peyia later this month.

The consultation on January 25 marks a first for Peyia, according to local councillor Linda Leblanc, who noted that such consultations are the norm in other European counties.

“This is a public consultation as the zoo is trying to legalise the irregularities there. They are operating illegally because they don’t have planning permission for a zoo,” she told the Sunday Mail.

“They have been forced to apply to amend their permit because of concerns raised.”

Zoo owner, Christos Christoforou, vehemently disagrees that he is operating the facility illegally, noting that he has all of the relevant licences and permits and said that trouble is being caused by a small number of people who are opposed to the idea of zoos in general.

He added that he had always planned to establish the premises as a zoo. The park’s opening was attended by a government minister and other animals such as giraffes, zebras and monkeys were already there.

“Initially, I applied for a planning permit for a park for birds and animals, and I think that the authorities may have misunderstood the meaning of the initial wording of the application.”

But Leblanc is adamant that his permit, which was issued in 2003, allows only for birds and small deer, and questions why he is applying for relaxations only now, after so many concerns are being raised.

The public hearing aims at transparency and accountability in the application process, and the purpose is mainly to provide comprehensive and accurate information to the board, so that they can prepare a proposal to give to the cabinet for a final decision.

Ahead of the consultation, there will be an on-site visit to the zoo by officials.

Leblanc said that a swell of complaints has been lodged by a number of residents. Around 40 to 50 have recently signed a petition and lodged a formal complaint after they were led to believe that it was more or less ‘in the bag’ that the zoo would be granted planning relaxations, she said.

“This park has grown into a zoo which is does not have planning permission for and there are many complaints about the noise, the smell, and problems with waste management from the facility, as there is no biological treatment plant as is required,” she said.

Christoforou admitted that residents are complaining that the noise and smell caused by the close proximity of the zoo, saying that their homes are being devalued as a result. However, he said that these properties were built after the zoo was established.

“When I built the zoo there was only one house in the area owned by a Cypriot and she has never complained. The houses there now were built after me,” he said.

In 2015, following accusations by the Green party that zoo was operating illegally, the state veterinary services (the responsible government department for issuing zoo licences) confirmed that it is fully licensed to function as a zoo, even though it might not have full planning permission.

They said that planning permission is not required for them to issue a valid licence and that they ensure that the provisions of the European Union directive 1999/22/EEC are met in order for a zoo to acquire the operation licence and permit.

In addition, the zoo holds an ‘approved organisation’ licence issued by the veterinary services, concerning animal health requirements according to Directive 92/65/EEC.

However, detractors argue that as the zoo doesn’t have planning permission to operate as such, only for an ‘exotic bird park’, it is operating illegally.

The public hearing will take place on Friday, January 25, 2019, at 11 am, at the hall of Peyia municipality cultural centre.