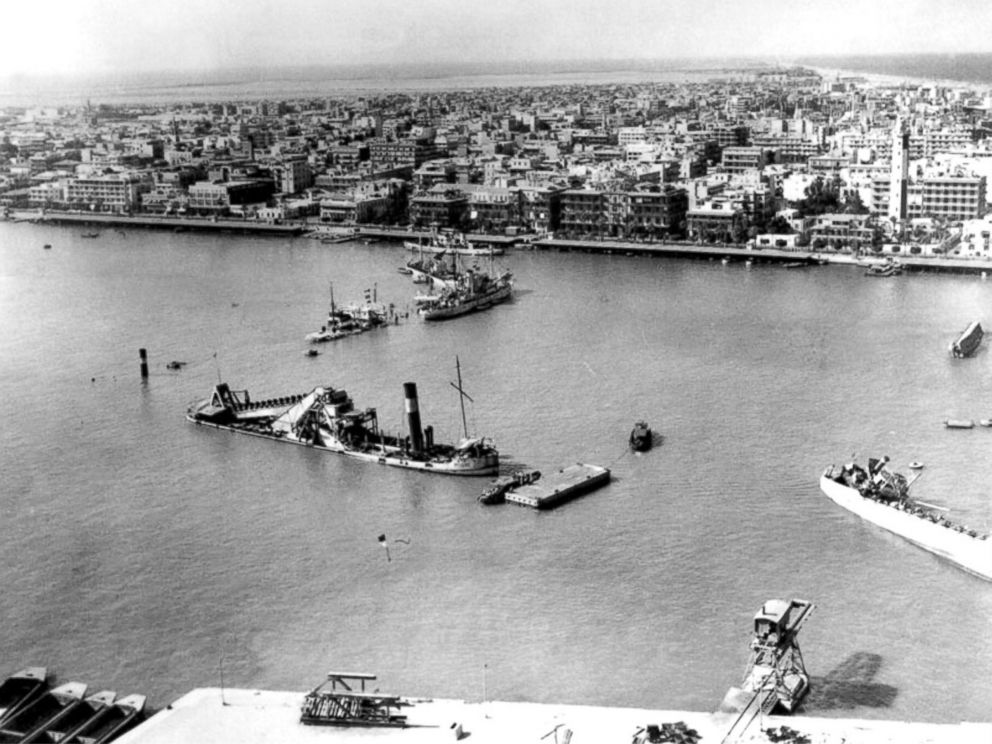 LONDON, Jan 15 (Reuters) – Britain’s parliament faces its biggest decision since World War Two on Tuesday: whether to back Prime Minister Theresa May’s Brexit divorce deal, a vote that will influence the country’s prosperity for generations to come.

The future of the United Kingdom’s March 29 exit from the EU is deeply uncertain as parliament is likely to vote down May’s deal, opening up outcomes ranging from a disorderly divorce to reversing Brexit altogether.

Parliament has been the arbiter on some of the government’s most important decisions from approving closer trade and political ties with Europe to debates about war and peace during the last seven decades.

But many historians, political analysts and lawmakers say this week’s vote is the most important in the post-war era.

The outcome of the vote will affect the lives of most of the United Kingdom’s 67 million people and will shape the future of the European project of forging greater unity.

“We have known many worse times in this country, and some more dangerous times, but… not since the war have this house and this parliament faced a more important moment,” said Nicholas Soames, former Prime Minister Winston Churchill’s grandson and a lawmaker himself, in a debate last week.

Here are some of the other momentous dates in parliament’s recent history:

Prime Minister David Cameron lost a parliamentary vote in 2013 meant to pave the way for Britain to join a military strike on Syria. Cameron was the first the first prime minister to lose a vote on military action since parliament rejected Lord North’s plans to continue fighting the US War of Independence in 1782. Iraq War 2003 Prime Minister Tony Blair won parliamentary approval for the Britain’s involvement in the invasion of Iraq after suffering the biggest rebellion of any party in more than 150 years.

The government’s motion, allowing for military action, was carried by 412 votes to 149 with the support of the opposition Conservatives despite losing the support of scores of members of the ruling Labour Party.

Prime Minister John Major found his government was bogged down by vicious parliamentary infighting over plans to ratify the Maastricht Treaty, which created the constitutional basis for further integration with Europe.

After the government lost the vote, Major was only able to survive by threatening to resign as prime minister and call a general election if they voted against him.

However, the clashes in parliament over whether to leave the EU and the discord in society over the decision were not resolved.

Prime Minister Jim Callaghan’s minority government faced the constant threat of collapse, so sick members of parliament were regularly brought into the House of Commons to vote.

His premiership finally ended after he lost a no confidence motion by one vote after his party allowed a politician in his party to remain in hospital rather be brought onto the premises of parliament to vote.

Treaty of Accession 1971 Prime Minister Edward Heath’s government managed to get the House of Commons to approve Britain’s entry into the European Economic Community, a precursor to the European Union.

In parallels with the current debate, domestic opinion was against membership and there was concern over whether the terms negotiated were good enough for Britain.

Britain’s decision to join Israel and a France in an invasion of Egypt is seen by historians as one of the most significant episodes in post-1945 history, highlighting its declining military power.

There were public protests in London on the day the British troops were deployed and the government was eventually forced by the United States to withdraw its troops from Egypt. But parliament did not originally have a vote to deploy troops.

In the spring of 1940, Prime Minister Neville Chamberlain authorised a failed campaign to remove German forces from Norway in Britain’s first real military test of the war.

Chamberlain survived a no confidence vote in parliament, but his majority was slashed as lawmakers in his own party abstained or voted against him.

This led to the appointment of Churchill as prime minister who steered the government away from a peace deal with Germany and his leadership during the war changed the course of history.