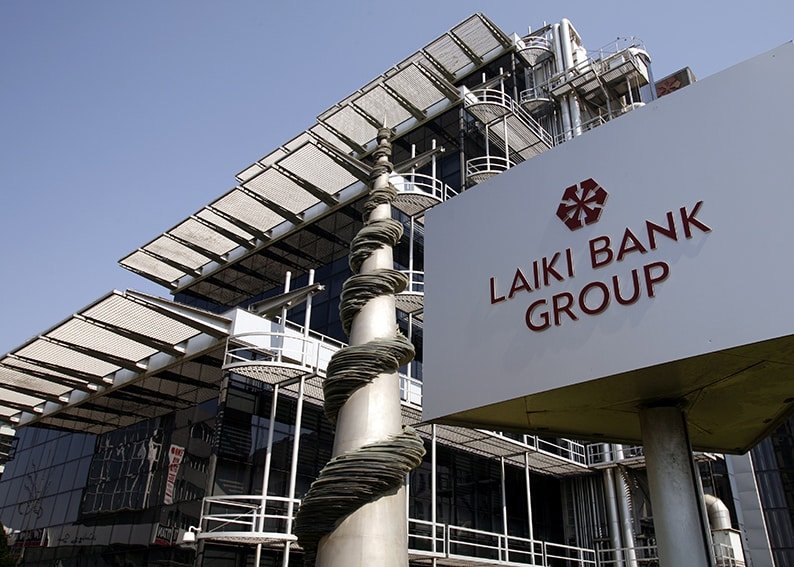 Complications surfaced on Monday concerning the Solidarity Fund, the stated purpose of which is to provide relief to legacy Laiki depositors and bank bondholders whose investments were wiped out in the 2013 bail-in.

One potential legal snag relates to the proposed addition to the list of relief beneficiaries of corporations, company shareholders and repatriated expatriates.

As it stood until now, the legislative proposal for the establishment and operation of the Solidarity Fund covered only individuals, not legal entities.

In parliament, the Commissioner for State Aid Control said it foresaw problems with EU law should corporations be added to the beneficiaries, because corporations are entities that engage in economic activity.

Currently the bill refers to Cyprus tax residents only. However, a finance ministry official cautioned this could be seen as discriminating against EU tax residents and thus clash with EU law.

George Panteli, head of the finance ministry’s Economic Research and European Union Affairs Directorate, said the same matter had come up when the government was submitting the ‘Estia’ debt relief programme to the European Commission.

The Commission had immediately amended the text, so as to include the coverage of ‘Estia’ to EU tax residents as well.

Other pending issues regarding the Solidarity Fund relate to the process of compensation, in particular, the order of priority – which beneficiaries would be compensated first.

In addition, it’s not yet clear what will happen with the multitude of civil lawsuits filed by bondholders. The question is whether the petitioners would be required to withdraw their claims once the fund goes live.

The total amount in compensation claims by bondholders in court cases comes to an estimated €400m.

Angelos Votsis, chair of the House finance committee, said any questions of legality or constitutionality would be better addressed once the fund is rolled out.

Otherwise precious time would be lost in legally vetting the proposed legislation, which could take years, he said.

Main opposition Akel disagreed with this approach. Stefanos Stefanou said the bill’s sponsors are seeking to rush it through, rather than wait for a government bill to come which would be vetted by the attorney-general’s office.

“We suspect that behind this lies collusion between the government and parties to circumvent legal vetting and verifying whether the bill complies with the EU acquis,” he said.

Although the Solidarity Fund has yet to go live, parliament has already allocated to it around €55m.

The fund’s finances are to come from state grants and proceeds from the use of state property. To date, 14 state-owned plots of land worth some €100m have been earmarked.

Earlier, the government had made it clear that the assistance to be given to the victims of the 2013 haircut was not ‘compensation’, as that might suggest the state was legally liable for the haircut.

The government has acknowledged that only a fraction of the bail-in losses would be covered.

The March 2013 events saw the loss of €7.7bn in deposits (amounts over €100,000). In addition, anywhere from €1.2bn to €1.5bn in contingent securities were converted into equity (bank shares) of practically zero worth.

Our View: We should have learnt property bubble lesson by now