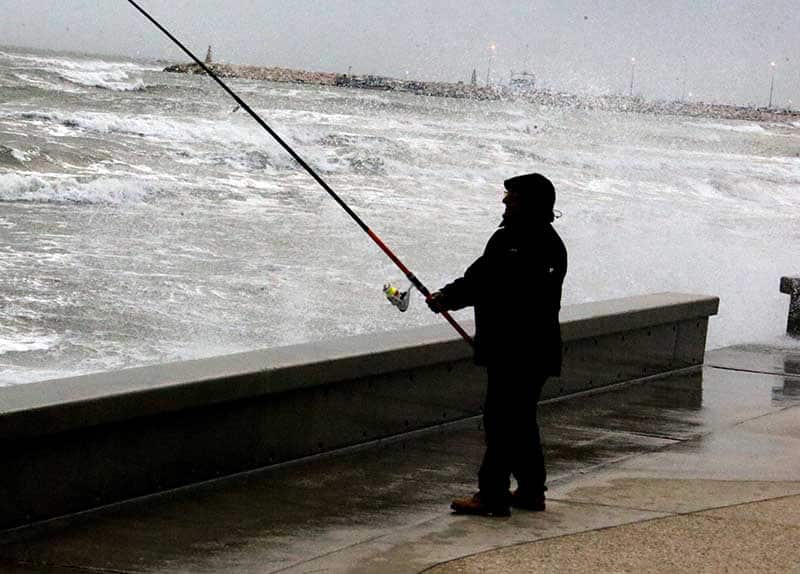 Power outages hit across the island on Tuesday as heavy rains and strong winds caused damage to the electric authority’s (EAC) network.

The met office said that the rains and strong winds will persist through Wednesday and that temperatures will drop, before starting to rise by the end of the week.

“The strong winds created many problems to the EAC network, as poles were uprooted and foreign objects fell on EAC lines, which caused cuts in power in various areas of Nicosia, Larnaca, and Limassol,” EAC spokesperson Christina Papadopoulou said.

She added that one of the most serious problems was caused when a transformer in Limassol was knocked off a cliff in Limassol by the wind.

Asked how long it would take to restore power, Papadopoulou added that it was uncertain, and that some rural areas could remain without power until morning.

Earlier in the day, a 5-metre rock fell from the mountainside in Troodos, forcing police to close the Karvounas-Troodos road near the Botanical Garden.

The Mavrokolympos and Xyliatos reservoirs overflowed on Tuesday morning.

Mavrokolympos is the third reservoir in the Paphos district following those of Pomos and Argaka to reach full capacity over the last few days.

The Tamassos reservoir overflowed during the last couple of days, allowing water to flow into the Pedieos riverbed. The dam of Kalopanayiotis too reached full capacity as well as those of Klirou and Solea.

Authorities said that the river of Ammathkiou also flowed that runs through Polis Chrysochous and ends up at the camping area.

The Kouris reservoir is currently at 24 per cent and that of Asprokremmos at 41.5 per cent.

Total capacity of reservoirs is at 31.1per cent.

Isolated rains and storms are expected to continue on Wednesday with strong north western to northern winds.

Temperature is expected to reach 12 degrees Celsius inland and the coastal areas and 2C in the mountains.

The temperature will start rising from Thursday and is to reach seasonal average.