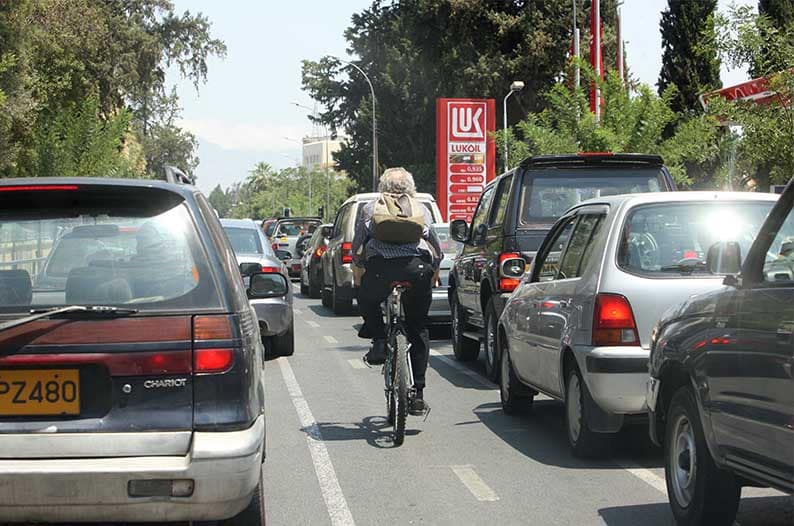 With UK Prime Minister Theresa May’s Brexit deal in tatters, the looming prospect of a no-deal arrangement will bring a world of uncertainty to Brits living in EU countries, including Cyprus.

The British High Commission said on Wednesday the situation would depend on developments and could offer no information apart from what has been said by Theresa May, other than to say it would keep Britons on the island informed through its website and social media pages.

A spokesperson said there was a lot of published guidance on all scenarios which the High Commission has been promoting recently.

But concerns are mounting in the UK over the consequences of hard Brexit with UK tourists asking how their holidays in Cyprus might be affected if there is no deal for the aviation sector for instance. With the UK being Cyprus’ biggest tourism source, hesitancy by British holidaymakers to make plans could affect 2019 bookings to the island after a record 2018.

In addition, the UK Department for Transport has issued new guidance for expats who are currently allowed to drive in the EU using UK licences.

“In the event that there is no EU exit deal, you may have to pass a driving test in the EU country you live in to be able to carry on driving there,” it said, urging expats to exchange their UK licence for a local EU one before March 29.

The advice also warns that Cyprus, Spain, Malta and Iceland will also require international driving permits (IDP) in the case of a no-deal Brexit.

However, it is already a fact that if someone is a resident in Cyprus, they are obliged to convert their British licence into a Cyprus driving licence. There is guidance about driving in the EU after Brexit.

“The fact is we don’t know what’s coming,” sources told the Cyprus Mail on Wednesday, adding that it could involve a renegotiation of the withdrawal agreement or an extension of Article 50 or a second referendum or a no-deal Brexit.

“The latter would certainly bring consequences to UK nationals in the EU, as they would become third country nationals. The good thing is that nobody wants a no-deal…”.

The 585-page Withdrawal Agreement negotiated by May and the EU text was to provide the basis of a legally binding treaty and covered the future rights of EU citizens living in the UK and UK nationals in the EU, and protocols on Gibraltar and UK sovereign base areas in Cyprus where 11,000 Cypriots live and work.

Without the UK Parliament approval, the withdrawal agreement – including the transition period from March 30, 2019 until December 31, 2020 – cannot be legally ratified and will cause significant uncertainty for business, consumers and citizens, Lillie said at the time.

Ruling Disy leader Averof Neophytou said the rejection vote was expected but “creates more political insecurity not only in the UK but also in Europe”.

“We wish the UK would clarify what it wants,” he added.

“It has complicated things and will continue to affect the economy of Europe and beyond. If a final decision is taken as soon as possible, this would be the best for the United Kingdom and Europe.”

Also, in a brief letter sent to House president Demetris Syllouris, Diko said the status of the British bases in the event of a no-deal Brexit would become a critical issue for Cyprus.

“The Democratic Party considers this issue particularly critical, following the House of Commons’ spurious decision to vote against the British Prime Minister’s plan for the UK’s withdrawal from the European Union, a move that may have a knock-on effect on the Republic of Cyprus and the interests of the Cypriot people,” the letter said

Our View: Who really used elections as a ploy to delay talks?