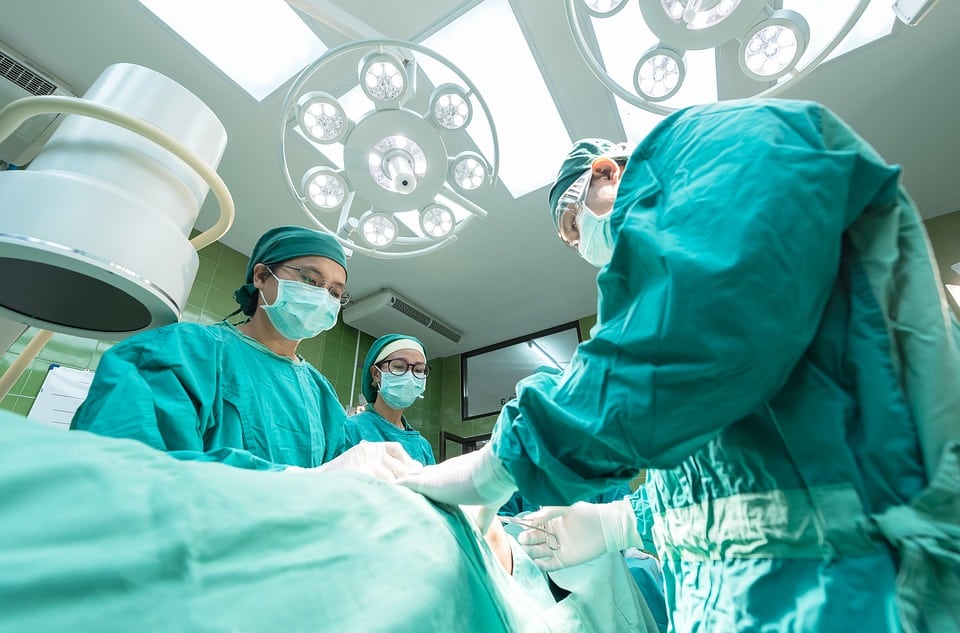 THE private hospitals’ association (Pasin) on Friday criticised the government for cultivating “super expectations” among the public on the national health scheme (Gesy) through populism and oversimplifying things.

In a press conference, the association called out “the lies” of the Health Insurance Organisation (HIO) the state agency tasked with managing Gesy.

Pasin spokemsan Dr Marinos Soteriou, said the HIO’s lies were aimed at cultivating super expectations among the public for a health scheme that was planned “haphazardly and in an amateur way.”

The proposed Gesy, Soteriou said, “is unfortunately ill since its inception.” It is for this reason, he said, it needs competent doctors and quality inpatient care to get well.

Soteriou said it was a lie that Gesy was based as an actuarial study analyzing the existing system and comparing it with the proposed health scheme. The study was carried out in 2010 and did not take into consideration the economic crisis three years later. He said it needed to be updated “so that we know what is true today and not what was true nine years ago.”
Pasin also dismissed as lies the idea that Gesy would provide universal health care, that patients would be able to choose any doctor or hospital they wished and receive top-quality healthcare.

“The HIO already knows that patients who can afford to, can pay the difference and buy brand name drugs,” Soteriou said. This alone, he said, creates “two-tier patients.”
He added that patients would not be able to choose any hospital or doctor, as they will have no access to hospitals and doctors who chose not to join Gesy if they are not covered by private insurance or are able to cover medical expenses.

Since private hospitals will not join Gesy, he said, “it is a myth that everyone will have access to top-quality healthcare.”

As regards top-quality healthcare to patients, Soteriou said that the HIO, according to the list it prepared with the cost for each medical condition, patient care costs cover, on average, 60 per cent of actual costs.

This means that private hospitals, which will not receive a state subsidy as opposed to the state ones, “will be forced to cover the difference by cost reduction (since it will not be possible to collect the difference from the beneficiaries).”

“This, in practice, means automatic degradation of the quality of hospital care, as there will be no choice but to use questionable quality and safety of consumables and the impossibility of investing in new technological medical equipment,” he said.

In essence, he said, “HIO’s sloppiness condemns private hospitals to becoming extinct, depriving them of their comparative advantage… quality.”

That the subsidy to state hospitals will not go beyond the first five years into the implementation of Gesy, was also a lie, Soteriou said, as the law does not rule out the possibility of an extension of that period. This, he said, would be against the principle of healthy competition and a serious counter incentive for the improvement of state hospitals.

He also said that the way Gesy was planned and the corresponding legislation introduce inequalities between healthcare providers, despite the fact the HIO maintains all will be equal.

“On the contrary, starting from the first day, there will be an uneven differentiation between hospitals,” he said, as private ones will be required to meet the strict conditions of the legislation under which they were established. “This will not apply to public hospitals that have been implemented in violation of a number of laws and regulations.”

He also said that the design of Gesy proceeded without taking into account the views, suggestions and concerns of private hospitals.  What was calculated, he said, was “hypothetical data from private hospitals rather than the actual ones.”

Pasin, which said it would not back Gesy in recent weeks, said it was still waiting for the HIO to submit data requested by its members concerning the assurance of quality healthcare to their patients.

The group said they would like to see a health scheme, but one that would ensure quality of healthcare and viability of hospital units.

Children should be treated like children, not trade unionists