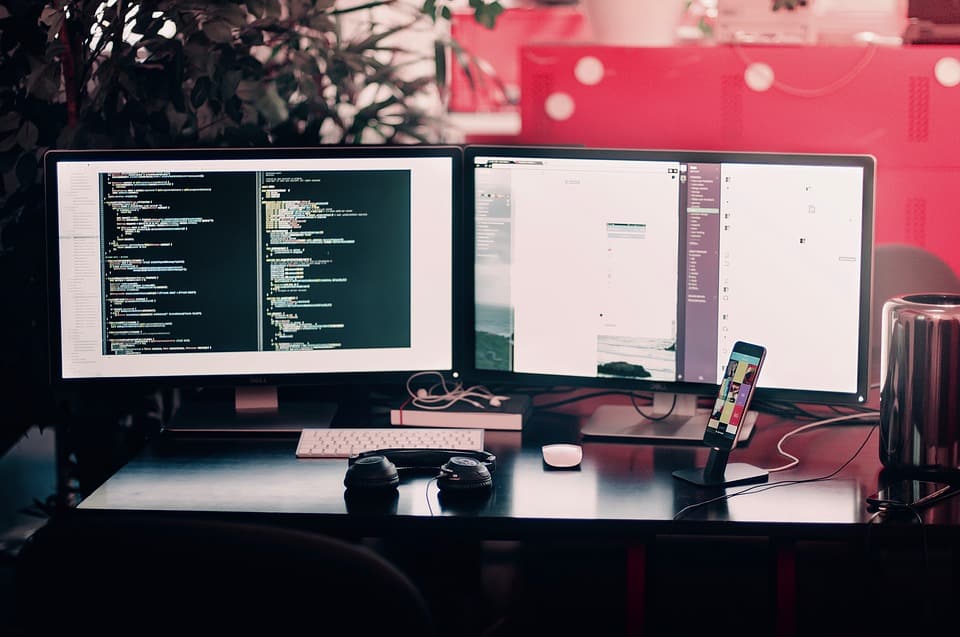 For all you Job seekers, restless professionals or simply curious people, 2019 is here and let’s take a look at what the local job market is doing. 2018 saw the Cyprus job market rather sluggishly get going, then subtly pick up pace around summer and then spike dramatically in the second half of the year. At HR innovate we track the market shifts as we strive to remain data driven.

What did not change was the island divide in the hot job areas. The job market still mainly exists in Nicosia and Limassol but what has changed in both cities is the amount of roles, the variety of roles, the sector boom in information technology and the increase in pay and conditions across sectors.

Whether it is because of Brexit looming, the increase in Cyprus’ commercial focus on financial services and heavily regulating the FX industry at last, new interest from innovative start-ups and foreign based companies has been on the rise. The spike came in summer and we believe is here to stay. We have received record numbers of new business enquiries and projects from companies based elsewhere and in the process of opening secondary operations in Cyprus. Mostly these were tech-oriented firms which presented other issues.

Larger, already established tech firms mainly in Limassol did large scale recruitment drives early 2018 and seemed to almost drain the candidate market of programmers and engineers, the war to find tech personnel has been raging almost all year as this pool of specialised candidates has dramatically reduced, soaked up by the large tech firms offering previously unseen benefits and packages.

The job market improvement is reflected in our unemployment stats, considering it was at almost 17% in 2013, today it sits just over 8% and we have consistently observed as recruiters an ever-decreasing amount of unemployed candidates desperately seeking jobs. The last five years were a roller coaster. Such is a recruiter’s life, such is our buzz and challenge. Suddenly we are all tech recruiters and loving it.

As with all market changes, the attitudes of employers and candidates has changed with it. It is now an employee’s market as opposed to the employer’s market of the last five or six years.

For the first time in five years we are not hearing clients refuse higher salaries complaining of the crisis or recession, we don’t have any clients who find the notion of a 13th salary or performance related bonus outlandish or ‘impossible due to the crisis’. While this is quite obviously correlated with unemployment figures, we feel it is due to the attitude of candidates in today’s market which is more selective, more discerning and less likely to simply pick a job for a job’s sake.

Added to this is the impact of the tech boom which has attracted and retained a predominant chunk of employees belonging to the millennial generation who have a completely different take on things and are forcing employers to take stock and alter their approaches to retention.

The difference in the millennial candidate profile is a topic for another article, suffice to say they are bringing a fresh flavour to things and are not willing to be patient or listen to what are now outdated stories of the recession and bank collapse, to this generation that was six years ago which may as well be a lifetime ago. Indeed, this generation gap and memory deficit is causing other rather interesting sociological issues and changes among employers and candidates and indeed throughout our small society, a topic to watch for.

One other significant, perhaps worrying shift in the market is the inflation and yawning gap of salaries between Limassol and Nicosia, especially in the tech sector. In desperate bids to recruit and retain programmers and engineers the packages even for junior roles are at an all time high in Limassol which is making it very difficult for smaller businesses in both cities to compete in attracting the right staff. The over-arching anxiety about this among our clients has been whether this is a bubble effect or not. What happens if it bursts and also, what happens if it doesn’t? Your standard SME cannot compete with your internationally owned, huge almost human machine of staff that routinely recruits by the dozen.

Our hope is that the role and expertise of a recruiter will be more widely used now as companies need to adjust to this new era and hopefully seek helpful advice and solid working partnerships with teams like ours that can track the market, provide useful and meaningful advice and help source their employees properly.

What we envisage is that the generation and tech gap between employers and candidates is going to slowly stabilise, and force Cyprus’ business entities to be more reflective of larger economies where millennials and tech processes are embraced and invested in. Even as recruiters we are constantly exploring how best to learn and take advantage of this formidable age we are in for tech advancement and enhancing business practices with it.

Cyprus as ever is bound to be an interesting environment to watch this shift in the market and play out. Buckle up, 2019 is underway and is going to be a vibrant, positive year for the Cyprus job market.

Two dead in fire at French ski resort of Courchevel