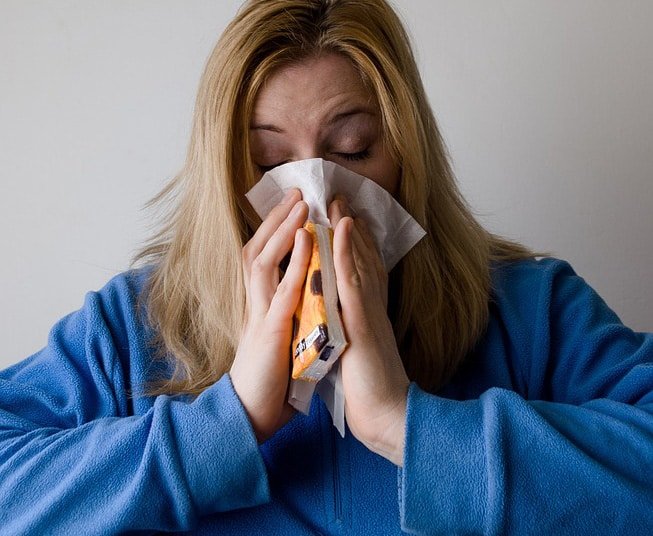 Health authorities on Monday urged the public to take precautions as the flu season is now at its peak.

The flu season started the last two weeks of December, some two weeks earlier than usual, and has spread rapidly.

According to the Head of the Infectious Disease Surveillance Unit of the health ministry, Maria Koliou, the most common flu this year is virus type A.

Flu, she said, is currently at its peak.

“One in two samples we send for testing is positive to flu,” Koliou told state broadcaster CyBC. She added that nine out of 10 of these samples are flu virus A, and there have been some serious incidences. The health ministry, she said, would assess these cases and issue an announcement within the coming weeks.

Each year, Koliou said, one subtype of flu prevails.

“This year, it seems to be the H1N1 subtype of the influenza A virus, the one that caused the outbreak in 2009. It is now a subtype of the common, seasonal flu,” Koliou said.

Influenza — also known as the flu — is a contagious viral infection that attacks the respiratory system. Type A influenza is the most serious and known to cause widespread outbreaks and diseases. There is also type B and C.

“Flu is not a simple cold, it is a heavy condition, starts suddenly with shivers, pain in the joints, muscle aches, cough, runny nose, intense fatigue,” Koliou said.

It is for that reason, she said, that vulnerable groups must be vaccinated against flu.

“Even now, persons in high-risk groups may be vaccinated while flu is manifested,” she said.

These groups include persons suffering from chronic diseases, diabetes, and heart and kidney problems.

Koliou urged members of the public, especially those ill with flu, to take precautions to avoid infecting others.

When coughing patients must use a tissue and throw it away immediately and must wash their hands, since the flu virus can remain alive in fluids for a few hours.

“It is easy to transfer to others with unwashed hands,” she said.

Parents ought to keep their children at home if they have the flu, while windows must remain slightly open in closed spaces to allow fresh air to circulate.