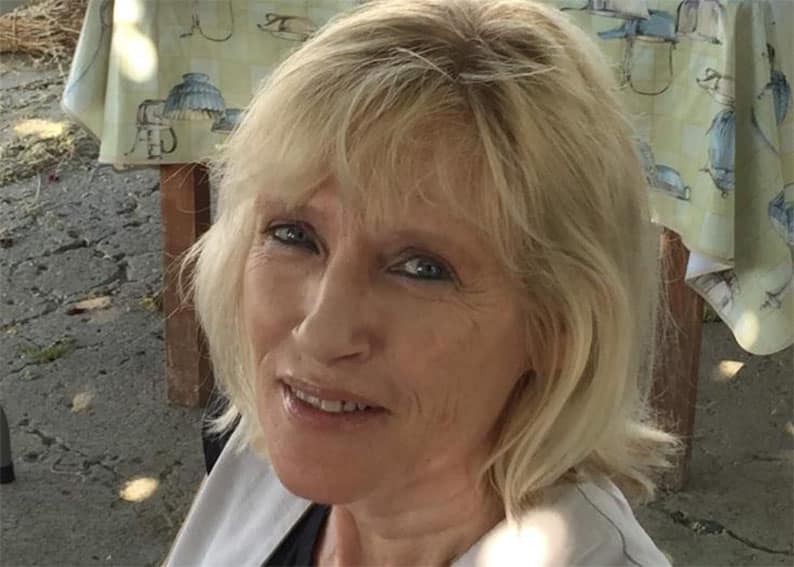 69-year-old Eleni Plakidi who had been missing from her home in Argaka since January 10 was found dead in the Akamas region on Monday morning.

According to first reports she was found far away from where her car was found earlier.

A post mortem will be carried out to determine the cause of the death.

Plakidi left home on January 10 to buy something from a kiosk near her home and had not been seen since.

Her car was discovered near the beach in the area a day after she disappeared.

Her family reported she was suffering from memory problems.