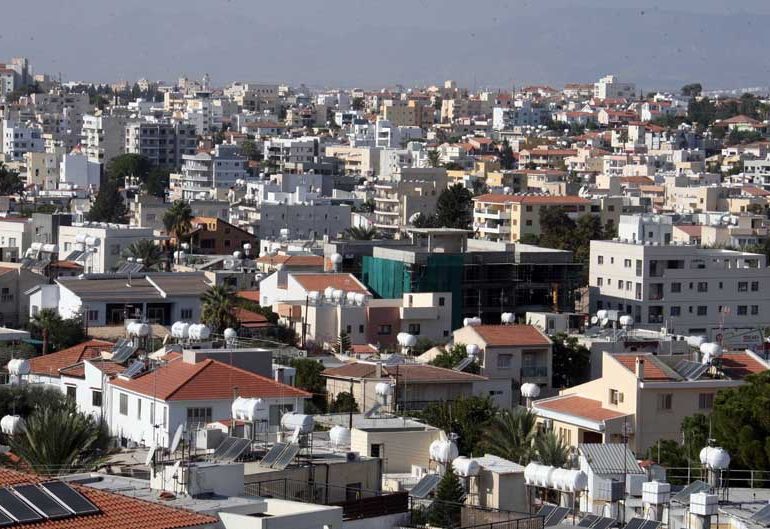 Legislators on Monday gave the nod to the release of the first €33m in taxpayers’ money to fund the ‘Estia’ debt-relief scheme for vulnerable homeowners.

At the House finance committee, Disy, Diko and Solidarity supported the funds release, thereby securing a majority. Akel, Edek and the Greens were opposed. The session was held behind closed doors.

The €33m, earmarked for this year alone, was approved ahead of the passage of government legislation establishing the scheme.

Speaking to reporters later, committee chair Angelos Votsis said that, for its part, parliament has tied up all loose ends relating to ‘Estia’.

“The ball is now in the government’s court,” he noted.

Votsis said parliament now expects the government to come up with tweaks to the scheme, so that its coverage expands to include very low-income households who would have trouble servicing their instalments.

Responding to a question, he said parliament has yet to receive official confirmation of an agreement between the government and the participating banks – a prerequisite for the scheme to go live.

For his part, Greens MP George Perdikis is drafting a bill to amend current insolvency laws so that their scope is expanded to benefit low-income earners.

His proposal to tie this to the launch of the ‘Estia’ scheme did not garner the necessary support in committee.

“Today we had the unconditional release of funds for ‘Estia’. Given that the banks are pushing for ‘Estia’, we should have forced them to agree to certain things relating to the insolvency framework and repossessions,” Perdikis said.

“Unfortunately my colleagues rushed to okay the funds.”

The stated purpose of ‘Estia’ is to assist, support, and protect vulnerable households who have mortgaged their houses for their loans.

The loans will be written down to the market value of the primary residence and then the borrower will have to pay two-thirds of the re-scheduled loan every month and the taxpayer (the state) is going to subsidise the one-third of the monthly instalments on that re-scheduled loan.

The market value of the primary residence will be determined as the average of two appraisals, one by the creditor and the other by the debtor. The final value will be determined by independent appraisers during the applications period, which is to be announced shortly.

Debts must continue to be non-performing up until the start of the applications period.

MPs also approved €156,750 to be paid for hiring on a six-month contract five persons who will work on implementing ‘Estia’ on behalf of the ministry of labour.

An evening of Baroque love