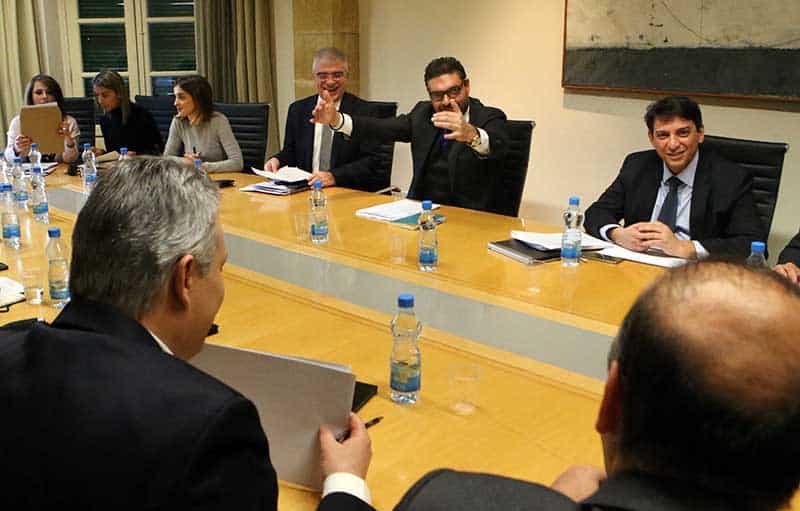 The plan to reform local administration essentially means restructuring the role of central government, Interior Minister Constantinos Petrides said on Tuesday, highlighting the scale of the changes, which were not limited to mergers, as some people thought.

“What we are redesigning through this reform is not local administration but is also the role of the central state and this should be fully understood,” the minister said.

Speaking after a meeting with the union of municipalities, Petrides said the government wanted to make local administrations the public’s first point of reference in a bid to cut red tape.

The minister said he discussed the 180-page draft legislation with the union and would now expect their views before sending it for processing and then on to parliament.

The plan includes a reduction of the current number of the 30 municipalities to about half, a provision that is opposed by many local leaders.

“Unfortunately, the discussion has focused on which municipality will merge with which,” the minister said of Tuesday’s meeting.

But he sought to put things in perspective, suggesting that local administration was not collapsing “because it never existed.”

Petrides said the mergers were needed for the scheme to work as there must be larger administrative entities that will have the capacity and resources to exercise their authorities effectively.

He said studies have shown that smaller municipalities provided services at double the cost.

The plan presented by the ministry provides for about 15 municipalities and also includes rules on future mergers with adjacent communities or a merger between communities and their conversion into a municipality.

Limassol carnival to be led by two queens