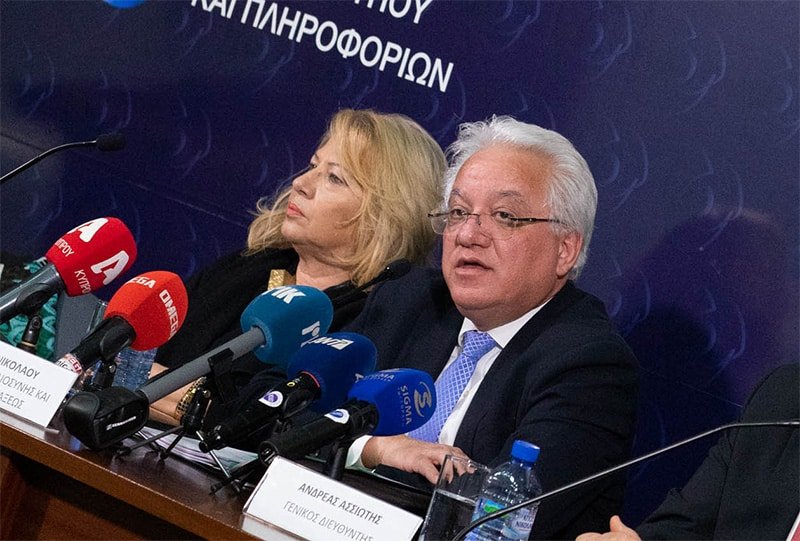 An updated bill on the prevention and combatting of violence against women presented by Justice Minister Ionas Nicolaos on Tuesday proposes much harder penalties than the current legislation.

As regards rape, for which the maximum penalty is currently 14 years in prison, convicted offenders could be sentenced to life imprisonment.

For corruption of girls under 13, the proposed maximum sentence remains as it is, life imprisonment.

Those found guilty of corruption of girls between 13 and 16 could face up to 20 years in prison, which is a tenfold increase of the sentence provided by the existing legislation. The same sentence is proposed for corruption of women with mental and or psychological disability, which too is currently punishable by up to two years in prison.

The penalty for illegally detaining a woman is being increased from five to ten years in prison.

For forced marriages, the penalty has been raised from three to five years in prison, for forced abortion and sterilisation, imprisonment increases from 14 years to life, and for genital mutilation it increases from five to ten years.

Imprisonment for sexual harassment increases from three to five years, a fine of €10,000 or both.

As the minister said, the bill also states that anyone who takes a sexual act without penetration and without consensus against a woman is guilty of a felony and is subject to imprisonment of no more than 20 years.

According to Nicolaou, the government is preparing a special bill criminalising behaviour previously not covered by law such as stalking.

He concluded the creation of a ‘House for the woman’ is also being discussed.