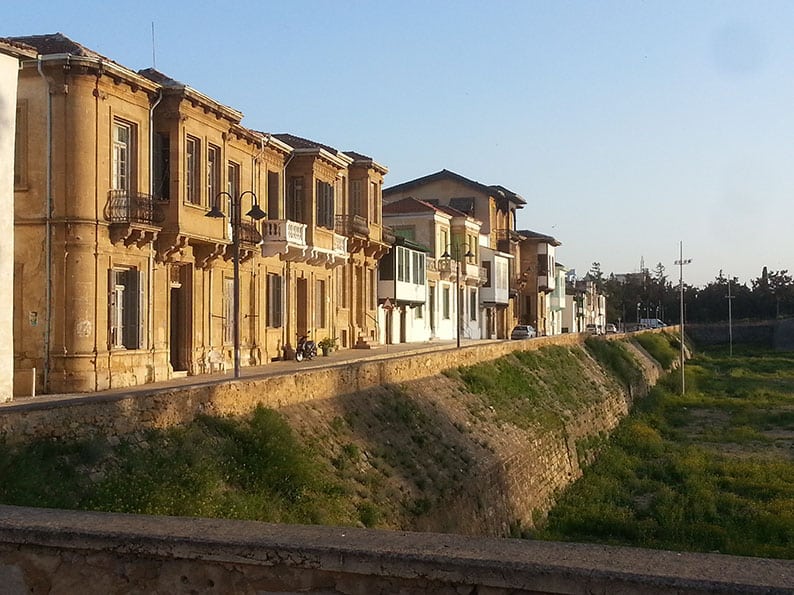 The bicommunal technical committee on cultural heritage plans to start preservation works on part of Nicosia’s Venetian walls in the north to remove vegetation and restore any damage caused by humidity.

According to the Greek Cypriot head of the committee, Takis Hadjidemetriou, a study has already been completed and a tender bid has been announced.

Works, according to the procurement notice posted by the United Nations Development Programme (UNDP), concern the area between part of the Mula Bastion and Kyrenia Gate.

Hadjidemetriou told the Cyprus News Agency that restoration works will begin after the end of the winter, with UNDP support and EU funding.

The objective is to preserve the Venetian walls from potential damages caused by the vegetation that grows on them, Hadjidemetriou said.

He explained that the problem with humidity in that part of the walls in the north is intense due to limited exposure to the sun. The southern part of the walls, exposed to more sunshine, does not seem to have similar problems, he added.

“The project only aims to remove vegetation,” said Hadjidemetriou, adding that the limited intervention aims to restore sections of the walls.

“Tenders are open and the project will begin after the end of winter,” he said noting that it is among the main projects the Technical Committee is dealing with.

South EU summit to focus on migration and energy