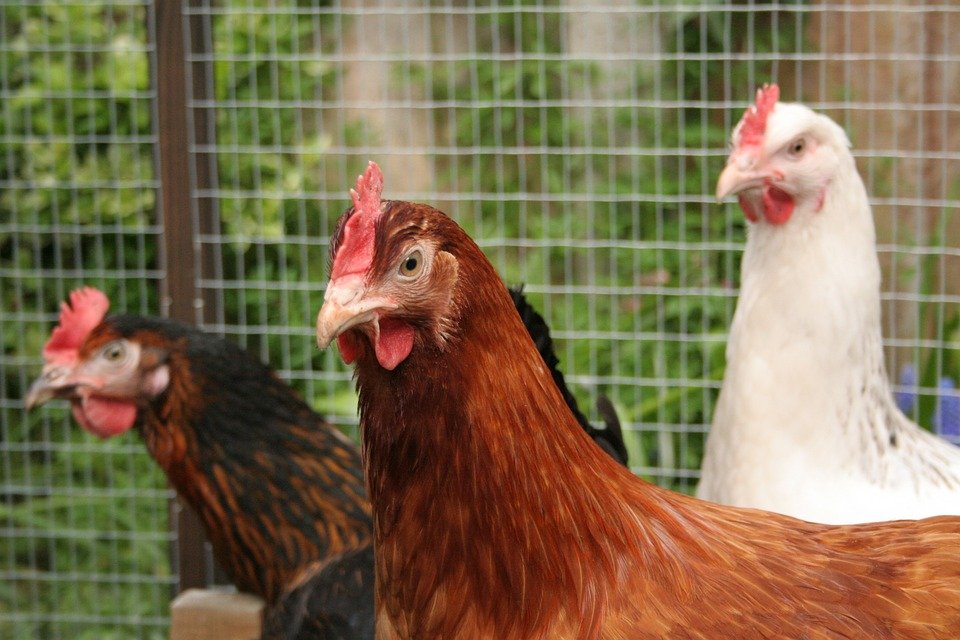 ALL the recent noise surrounding the prestige and trustworthiness of our judicial authority is a reminder of the importance of the principle of separation of powers. The brain behind it was the French philosopher Montesquieu (1689-1755).

In simple words, Montesquieu explains in his most famous book, De l’esprit de lois (The Spirit of the Laws), is that to establish the freedom of citizens, the three powers of the state – executive, legislative, judicial – must be exercised by different bodies. The accumulation of these powers in one body would result in despotism, monarchy or dictatorship. It is, however, greatly ironic to link the woes facing the justice system in Cyprus with the theory of Montesquieu, who never explored the undermining of judicial independence by big law firms. Such phenomena seem to arise only in Cyprus.

Whatever is said now, the judicial authority has been dealt a blow and this is a disappointing development. What type of democracy do we have when citizens feel (rightly or wrongly is not the issue here) that not only is Cyprus justice not blind, but it also has at its disposal high-powered telescopes? Why also has the institution of the attorney-general been hurt? To answer these questions, we should look at the matter from a sociological viewpoint.

Our culture is at a transitional stage. We are trying to be European but are failing, at least at present, because we have not eradicated eastern culture. The wounds left by Ottoman rule are still visible. Fundamental European values such as meritocracy, innovation, sense of justice, stability, respect of opposing views, productivity at work, collective spirit and faith in progress are in a head-on collision with eastern values – rusfeti (favours), nepotism and taking the easy way which are all in our skin. Should I recall that under Ottoman rule it was considered normal for the Ottoman judge before a trial to receive gifts from the family of the accused for obvious reasons. Perhaps a chicken, a few eggs and fresh fruit if the charge was unimportant and gold or embroideries if the charge was serious. Rampant rusfeti was also considered normal.

The remnants of this rotten culture are evident in 21st century Cyprus. The previous attorney-general issued a nolle prosequi (termination of legal proceedings) in the case of his son who was caught driving over the alcohol limit and without car insurance. The current attorney-general cancelled speeding fines of a relative and his wife. In this case, we see it was not only the attorney-general that was influenced by the eastern culture, but also his relative, a prominent lawyer who had no compunction about asking that his wife’s fines for violating traffic law be cancelled.

These two examples illustrate the rubbishing of the rule of law by, lo and behold, its custodians. What was even more astonishing was that there was not the slightest protest by the Cypriot public about this eastern cultural behaviour. In a country with a democratic tradition there would have been such a public outcry over such a transgression that the attorney-general would have been forced to resign.

Cyprus’ eastern culture divides citizens into “us and them” that leads to the intimidation of “them”. In other words, our culture is such that it encourages the division between Greek Cypriots and Turkish Cypriots and this makes a Cyprus settlement much more difficult. A few years ago, at the English School in Nicosia, nine students were accused of attacking Turkish Cypriot students in front of dozens of schoolmates who were witnesses. In the end none of the students was taken to court. The eastern mentality once again rubbished the rule of law and cancelled the trial.

How and why? What was the thinking behind the decision? The answer was given by the chief of police at the time, Charalambos Koulentis, who said: “The youngsters who participated in the episode are children of good families, with parents who hold prominent positions in Cypriot society and are people of high prestige.” The depressing conclusion was that the deep state moved behind the scenes to ensure any trial for these serious offences was scrapped. The naïve, however, still wonder about the cover-up of this very serious case.

We should also recall that in November 2015, students with bad intentions attacked Turkish Cypriots driving their cars and cased damage to the cars. As far as I know the trial of these students was postponed three times and the general feeling is that there was another cover-up of the case.

I shall repeat the self-evident: the attorney-general’s office in a state with the rule of law is objective, fair and blind when applying the law. The main attributes of every attorney-general are maximum honesty and sensitivity. Disagreement must never be confronted with silence. As the Roman philosopher would say, Qui tacet consenti – the silent party consents.

Puppets demonstrate the power of love