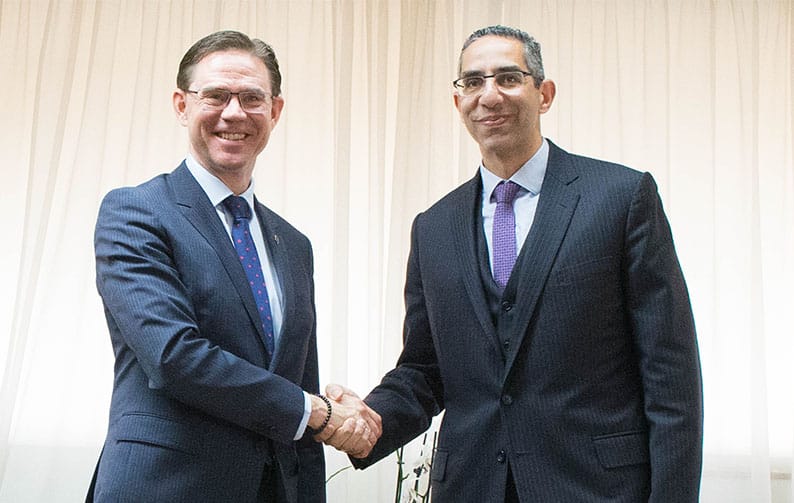 According to an official statement from the ministry, the two discussed the European Defence Fund, Military Mobility and the Permanent Structured Cooperation (Pesco) programme.

Angelides reiterated to the EU official that Cyprus is committed to European integration, noting that the island would participate according to its capabilities.

Some €13bn have been allocated to the European Defence Fund in the context of the Multiannual Financial Framework (MFF) for 2021-2027.

According to the European Commission, the fund “aims to foster innovation and allow economies of scale in defence research and in the industrial development phase by supporting collaborative projects.”

Last year, the European Council and the European Parliament established the European Defence Industrial Development Programme (EDIDP), under the current MFF and with a total budget of €500 million.

Pope says he will not change priest celibacy rules