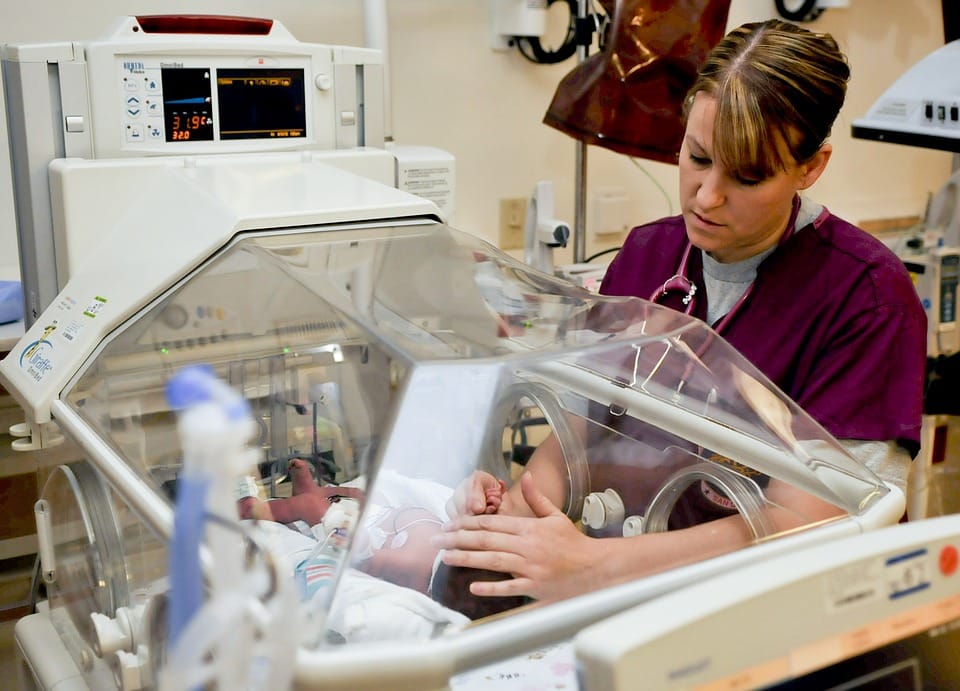 Nurses' integration into Gesy should have already begun, says the nursing union

The Organisation of State Health Services (Okypy) is lagging behind with the autonomisation of hospitals and other tasks necessary for implementing the National Health Scheme (Gesy), and “short-circuiting the system” with their negligence, the nurses’ union (Pasyno) said on Wednesday.

Okypy, the organisation in charge of ensuring hospital autonomy, has yet to negotiate important details regarding the contracts of newly appointed nursing staff, including their recruitment and integration into Okypy, which should have already begun, the spokesperson for Pasyno, Theodoros Petelis said.

If contracts are not ready, nursing staff cannot be hired by Okypy, Petelis said.

These issues should have been resolved last year, he added.

“But nothing happened in 2018, and we are now one month into the initiation of the autonomisation of public hospitals, but issues which concern us [nurses] have yet to be discussed.”

He said that if conditions within Okypy are not improved, making the service more functional and accessible to the public, Gesy will be neither competitive nor viable when it is fully implemented in June 2020.

Meanwhile, by Tuesday over 120 general practitioners or family doctors had registered to participate in Gesy leaving the Health Insurance Organisation (HIO) confident that the 350 needed will be found, though the situation appeared bleaker with regards to the number of paediatricians eager to participate.

With the endorsement of Gesy by the medical society of family and GPs on Tuesday, which counts over 180 members, plus the prospect of the 150 state doctors which have yet to register, the HIO is confident that it will secure the 350 GPs needed to cover the population of Cyprus without strain.

In an attempt to boost its pool of paediatricians and doctors of other medical specialities who have announced their scepticism or opposition to Gesy, the HIO will be organising a number of events aiming to provide in-depth information on the reform.

The HIO noted on Tuesday that the registration procedure for doctors began one week ago, and will be ongoing for three months.

Phase One of Gesy will kick in on June 1. This concerns outpatient care provided by personal physicians, specialists, pharmacies and labs.