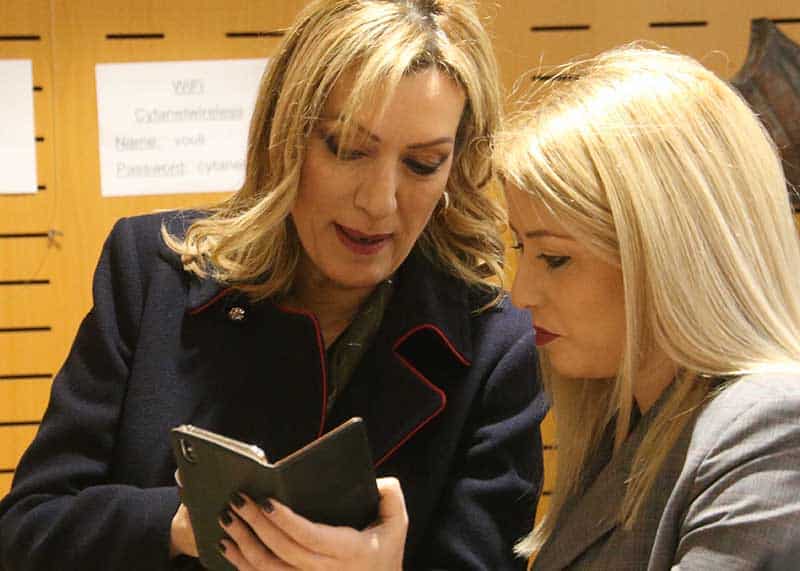 In a letter addressed to Justice Minister Ionas Nicolaou, Charalambidou reminded him of a recent statement he made. “In order to protect the quality of the administration of justice, a new procedure would be followed in appointments so that the lawyers that would sit in the judge’s chair will be adequately trained,” said Nicolaou, who had also spoken about a Judges’ School.

The deputy asked the minister to consider the “danger, when someone, who is a young lawyer, is christened a judge, given that lawyers with limited years of practising law are entitled to submit an application.” She also cited the recommendation by the Council of Europe’s anti-corruption monitoring body GRECO for the introduction of specific training, something that had not been done.

This was a perfectly legitimate point that should have been addressed many years ago as it was a weakness of the system that everyone turned a blind eye to. Hiring young lawyers with limited years of experience in the practice made no sense. One thing expected of a judge is experience not just of the law but also of life, which is also necessary to make sound judgments. And this is usually acquired through experience and a level of maturity.

Training, which was Nicolaou’s idea, would also contribute to the raising of the quality of justice, as it is rather unreasonable to assume a young lawyer could become a judge and do a good job after passing an exam. Perhaps there is an interview as well. A more rigorous recruitment policy is necessary if standards are to be raised, including exams after the candidates undergo training.

We can only express the hope that the government will not forget the need for better trained judges once the recent controversy surrounding the judiciary has died down.

‘Tough year ahead for Cyprus tourism’

Maduro claims that US President has ordererd his assassination