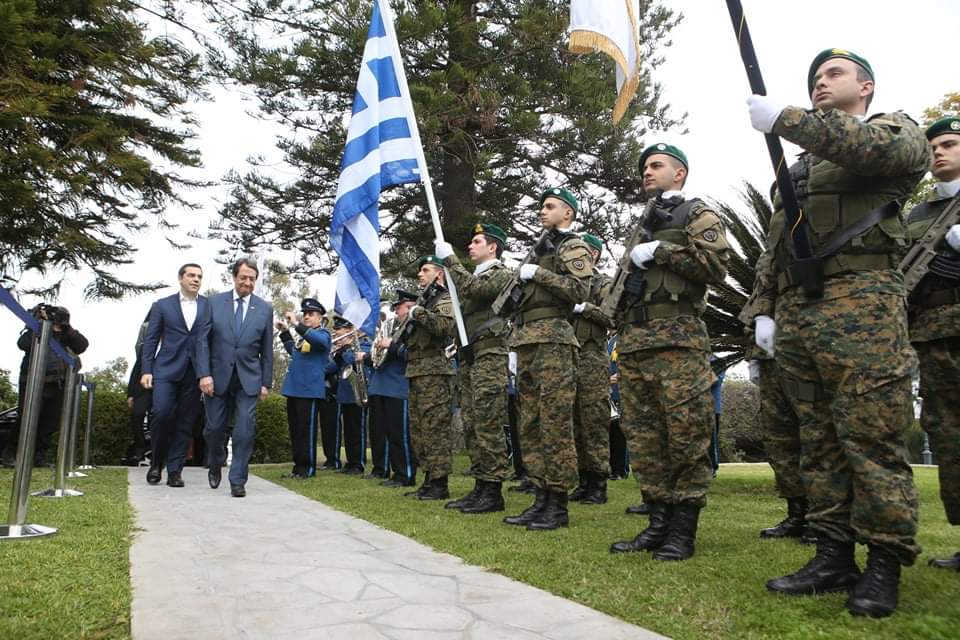 Cyprus President Nicos Anastasiades and Greek Prime Minister Alexis Tsipras hold on Wednesday talks in Nicosia, in the framework of the coordination between Cyprus and Greece on the Cyprus problem.

The Cyprus problem is among the issues to be discussed during the meeting which Tsipras will have with the Turkish President Recep Tayyip Erdogan on Tuesday, February 5, in Turkey, while the UNSG’s envoy on Cyprus Jane Holl Lute will hold separate meetings with President Anastasiades and Turkish Cypriot leader Mustafa Akinci on Sunday, February 3, with a view to reach an agreement on the terms of reference that will pave the way for the resumption of the Cyprus talks.

Maduro claims that US President has ordererd his assassination