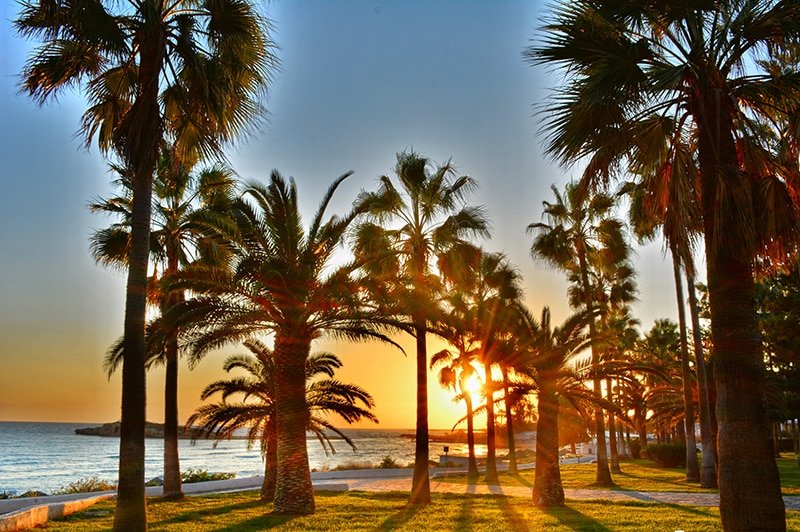 “Ayia Napa proceeds with increasing and upgrading of the green areas in the whole region, replacing plants, trees or shrubs which have died and planting trees where there is no greenery. A total of 15,000 trees will be planted to change the image of Ayia Napa,” an announcement from the municipality said.

The initiative was taken after a survey conducted among residents, tourists and business owners found that the lack of flora is a major problem people in Ayia Napa face in their daily lives.

“Over the next few months, more than 15,000 trees will enrich the greenery on the coastal front, in parks, on squares and many other places where there is no green today. Every year we listen carefully to the residents, tourists and entrepreneurs about the problems they face and set the corresponding priorities,” Karousos said.

Trees suitable for the temperatures in Cyprus have been ordered from the forestry department.