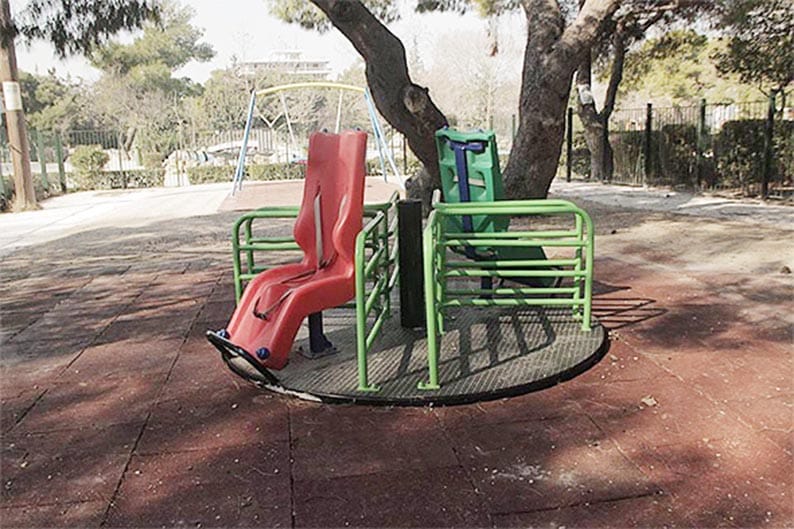 TWO new parks will be created in Paphos and are due to be completed in the coming months, according to the municipality.

The first will see a proposal for a ‘park with access for all’ made by members of the public come to fruition, following a Facebook vote on the three most popular ideas which were submitted, and then chosen by a special committee.

“The park will be suitable for everyone and is being created by using part of the municipality’s budget after people voted for it on Facebook,” a municipality spokesman said.

He added that using a ‘participatory budget’ is common in many other European counties but this will be the first time the Paphos municipality has undertaken such a move.

“The idea was given the green light at the council meeting last week,” he added.

The new area will be created using an existing green space that has been prepared at Kavala street and will be specially designed to serve all ages and needs of the public.

“It will be an inclusive space, and by that I mean it will be suitable for use by everyone including, young children, elderly and people with special needs.”

The proposal for the creation of this park was submitted by the Paphos chamber of commerce youth section and the Paphos Round Table 7, at the invitation of the municipality. They called for relevant proposals to be submitted, which were then voted on by the public.

The winning project garnered 68.5 per cent of the vote.

“This procedure is being implemented in an ever-increasing number of European cities in Spain, Germany, Italy and other countries,” he said.

The space is already prepared and around €20,000 worth of equipment will be installed in the next couple of months.

A second venture, a ‘Chinese park’ will also be created in Paphos, found close to the site of the Opap park in the centre of Paphos, and is being undertaken in collaboration with the Chinese embassy in Nicosia.

The tender process has been completed.

“This park will strengthen what is already a very good relationship between Paphos and the Chinese embassy and we already have many families living in Paphos,” said the spokesman.

The park will have a Chinese ‘character’, he noted, helped by a number of lifelike Panda forms and bamboo and it aims to provide an entertainment and relaxation space for the families of Chinese nationals living in the district, and also a beautiful and pleasant park for locals, he said.

The new park comes with a €100,000 price tag and around 50 per cent is being covered by the Chinese embassy in Nicosia, he said.

Ambassador, Huang Xingyuan, handed over the funds to Paphos Mayor, Phedonas Phedonos, and construction of the park at an empty lot is underway. It’s due to be completed in three months.

The spokesman added that around 1,000 Paphos homes have already been sold to Chinese nationals so far.

Turkey pushing ahead with hydrocarbons exploration around Cyprus