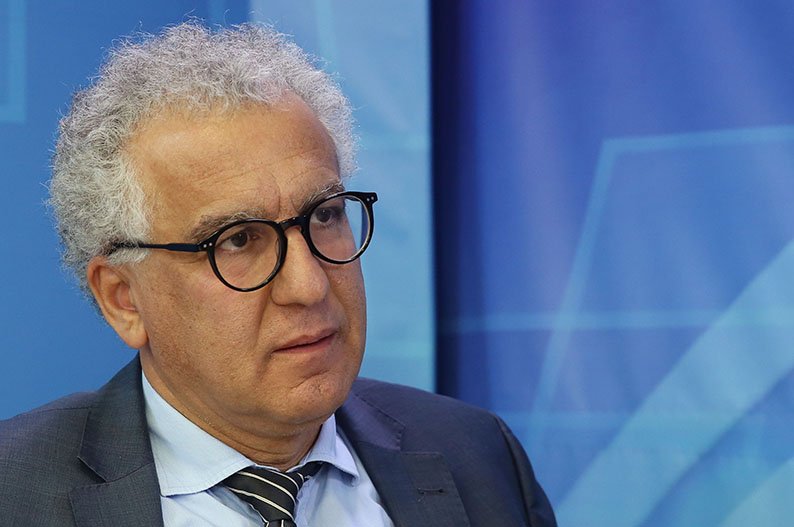 Constantinos Christofides: 'What we want to do is something completely different'

The former rector of the University of Cyprus said he was in the process of setting up a movement whose aim would be to change Cyprus.

In an interview with state broadcaster CyBC on Sunday, Constantinos Christofides said a movement, New Wave for a Different Cyprus, was in the pipeline with the participation of people from the island and the diaspora.

“A movement that will draft, will come up with a feasible visionary plan for Cyprus,” he said. “What we want to do is something completely different.”

Christofides said the movement would not necessarily be political, but would have a social and cultural character.

The former rector’s name was mooted in 2018 for the presidency but in the end, he did not run despite giving it some serious thought.

“I didn’t feel ready, the time had not come,” he said. “I wanted to give country an alternative proposal.”

Chrisofides said he wasn’t looking as far ahead as 2023, the year of the presidential elections, but added that things could be done without an election process.

A few months before the 2018 elections, Christofides said he would not stand because the desire for change had not yet been translated into a movement, given the long-standing ties to political parties on the island.

“I know that I may be disappointing some of my fellow citizens, especially the most conscious of those citizens who feel disgusted with the way politics in Cyprus has been for many years, and they envision their country as a normal European state,” he said.

After two years gas fund bill edges toward a vote