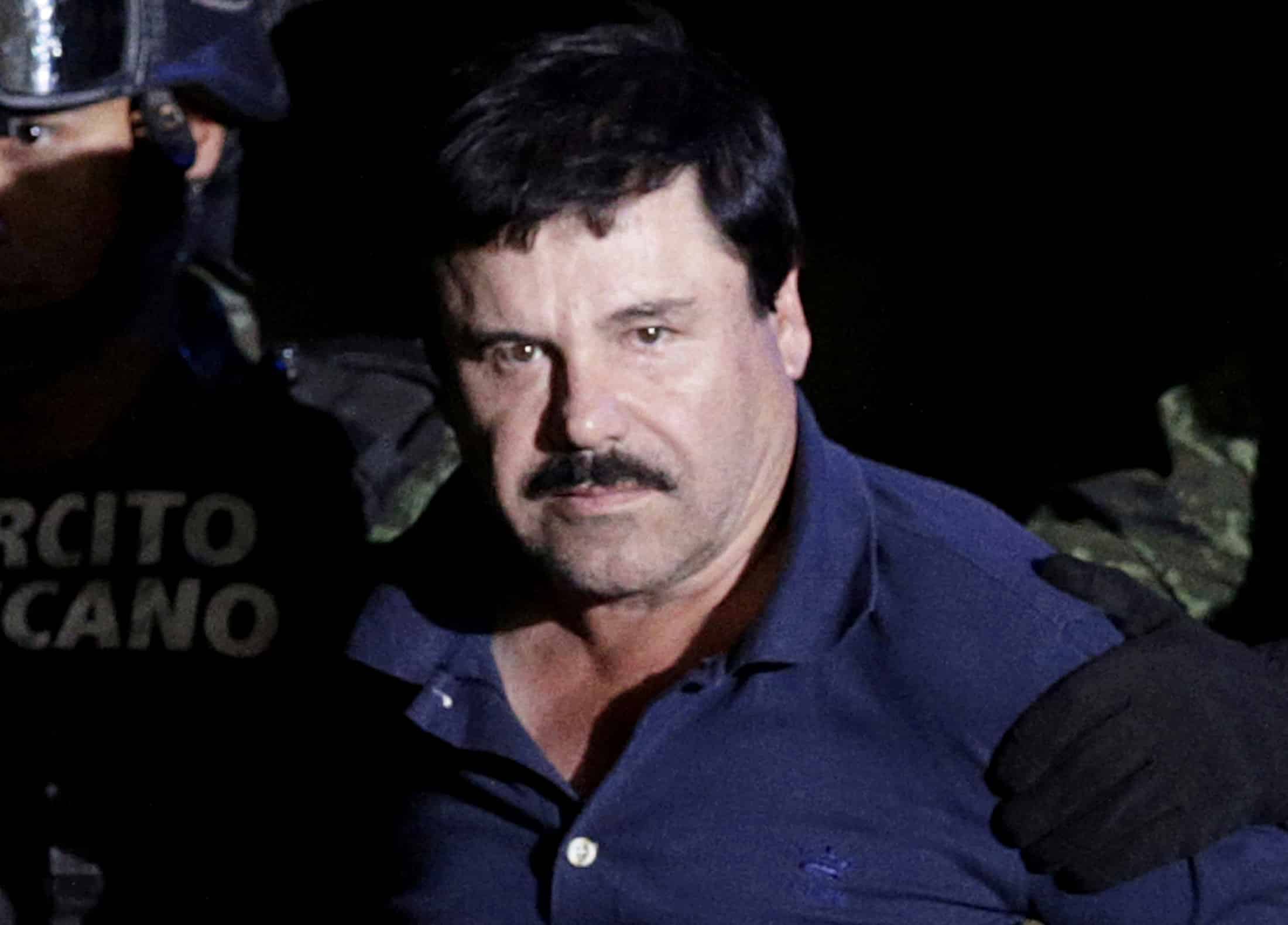 By Brendan Pierson and Gabriella Borter

Jurors began deliberations in the trial of Joaquin “El Chapo” Guzman, accused of running one of the world’s most infamous drug cartels, in Brooklyn federal court on Monday morning.

Guzman, 61, is accused of leading Mexico’s Sinaloa Cartel, which became one of the most powerful drug trafficking organisations in the world. He twice escaped from prison in Mexico, and will face the possibility of life in a US prison if convicted.

The 11-week trial, which featured testimony from more than 50 witnesses, offered the public an unprecedented look into the inner workings of the cartel, named for the state in northwest Mexico where Guzman was born in a poor mountain village.

Prosecutors said he trafficked tons of cocaine, heroin, marijuana and methamphetamine into the United States over more than two decades, consolidating his power in Mexico through murders and wars with rival cartels.

The defence argued that Chapo was set up as a “fall guy” by Ismael “El Mayo” Zambada, a drug kingpin from Sinaloa who remains at large.

The most detailed evidence against Guzman came from more than a dozen former associates who struck deals to cooperate with US prosecutors.

Through them, jurors heard how the Sinaloa Cartel gained power amid the shifting allegiances of the Mexican drug trade in the 1990s, eventually coming to control almost the entire Pacific coast of Mexico.

They heard how Guzman made a name for himself in the 1980s as “El Rapido,” the speedy one, by building cross-border tunnels that allowed him to move cocaine from Mexico into the United States faster than anyone else.

Despite his ties to government officials, Guzman often lived on the run. Imprisoned in Mexico for drug trafficking in 1993, he escaped in 2001 hidden in a laundry cart and spent the following years hiding in the mountains of Sinaloa, guarded by a private army.

He was seized and imprisoned again in 2014, but pulled off his best known escape the following year when he disappeared into a tunnel dug into his cell at a maximum security prison.

He was finally captured again in 2016 after a shootout in Sinaloa and extradited to the United States from Mexico in January, 2017.

The jury to decide his fate is comprised of seven women and five men. Their names have not been disclosed for security reasons.

At least three jurors are immigrants, three are Spanish speakers and several have ties to law enforcement.

Almost all of them had heard of Guzman before the trial began, but said they could be impartial. The only exception was a woman from Ethiopia who said she had “no clue” who he was.

CMP hopes Cyprus File will be of use in finding Missing